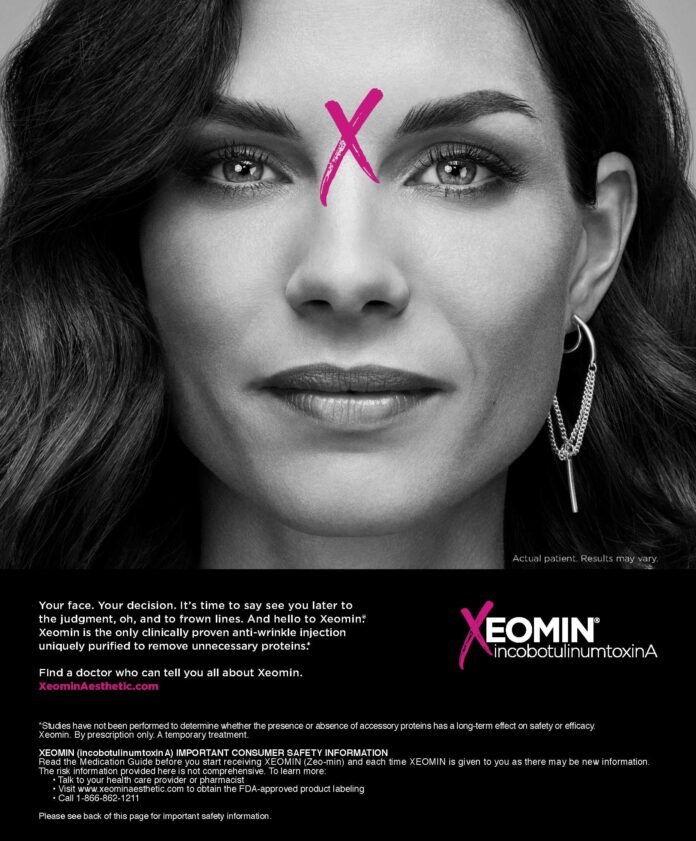 Germany-based Merz has made two separate investments in its Dessau sites, one for its branded drug production and one for its CDMO operations.

Merz, which competes with Botox in the cosmetic drug field, says it invested €15 million to build a plant to produce its Belotero dermal fillers. The three-story, 1,200-meter facility has about 150 employees.

Meanwhile, its Oncotec Pharma Produktion subsidiary invested about €35 million in its operations in Dessau, where it has about 300 employees. The outlay was for a robot-controlled filling line and visual inspection equipment for syringes, the company said.

“With these new installations, Oncotec is more than ready to meet the future demands and dynamic global developments in drug manufacturing at our pharma site in Dessau,” Maren Michel, managing director of Oncotec Pharma Produktion, said in a statement.

The Oncotec investment was unveiled on the 22nd anniversary of the contract manufacturing organization in Dessau.

The Merz investment comes as the company has been pushing its dermal fillers to Xennials, that group of adults that sits between Gen X and millennials. It also is trying to teach consumers there is nothing wrong with cosmetic procedures.

“What we identified is, there is still a huge stigma with this category. In this day and age where we’re breaking down barriers and breaking down stigma in so many other areas, this still seems to be a place where there is a lot of judgment and stigma about women who chose to get cosmetic injections,” Christina Meyer, senior director of injectables marketing, aesthetics, at Merz North America, told FiercePharmaMarketing when the campaign was launched.