Mama June Shannon was hospitalized after a scheduled doctor’s visit on Monday. The Mama June: Road to Redemption star told TMZ that she alerted her doctor that she had been experiencing bouts of dizziness and severe headaches. The physician became concerned and admitted the 43-year-old reality star to the hospital. 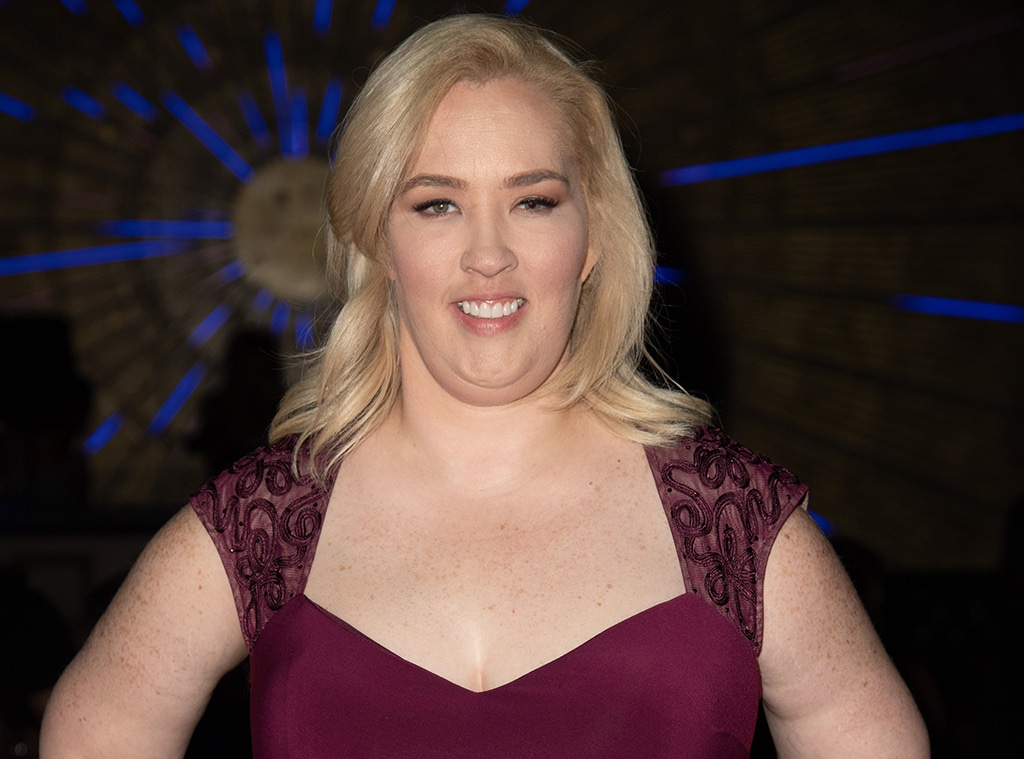 June explained that she’d been under medical watch ever since the “initial appointment,” and had undergone a series of tests and scans. The Here Comes Honey Boo Boo alum remained hospitalized as of Wednesday.

June, who has publicly struggled with addiction in the past, assured the outlet that her symptoms had not stemmed from any sort of substance abuse relapse. June’s husband, Justin Stroud, has been by his wife’s side, throughout the ordeal. 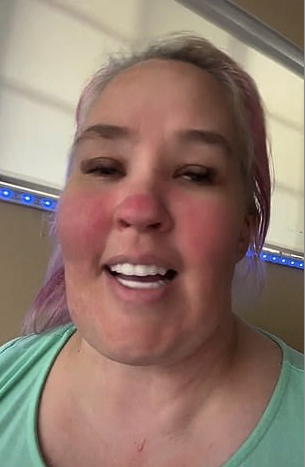 June recently sparked concern among fans and followers, after sharing a video on social media. Several people noted that June’s face appeared “puffy” which some blamed on “botched fillers.” 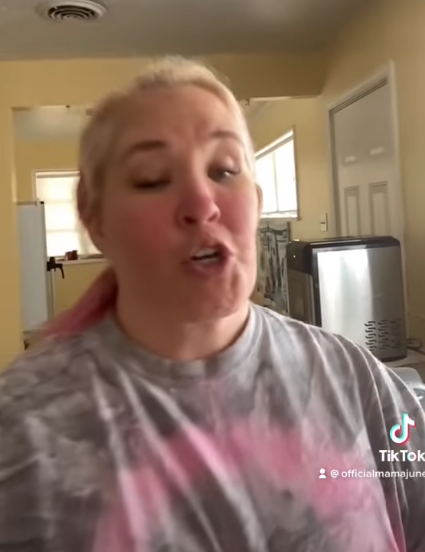 One fan wrote—“My best bet is swollen from injections. She looks really puffy below the eye.”

Another follower chimed in—“It looks like she may have had Botox and had a bad reaction.”

One user said—“If she’s doing fillers on purpose, she needs to stop. It looks like they made a mess.”

Another person advised—“She needs to stop spending money on plastic surgery and start spending it on herself.” “hope u have a good day,” June wrote to Alana, per a report by TMZ.

“I am very proud of [you] with everything … graduation high school which [is] a big deal. I know I have put you through a lot and I’m sorry,” the reality star reportedly said in the lengthy text message. 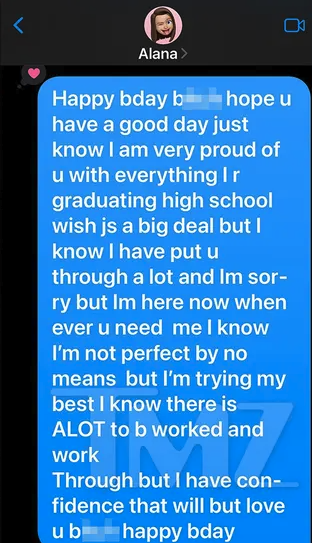 The WeTV star assured her daughter that she was “here now” for anything she needed.

“I know I’m not perfect by no means but I’m trying my best,” she wrote. “I know there is ALOT to be worked and work Through but I have confidence that [we] will.”

June ended her message by sending the high school student her “love.” Alana celebrated her birthday with family and friends, including her 21-year-old boyfriend, Dralin Carswell. Alana’s sisters, Lauryn “Pumpkin” Efird and Jessica Shannon, as well as Pumpkin’s husband, Josh, and the couple’s four children all enjoyed the birthday bash.