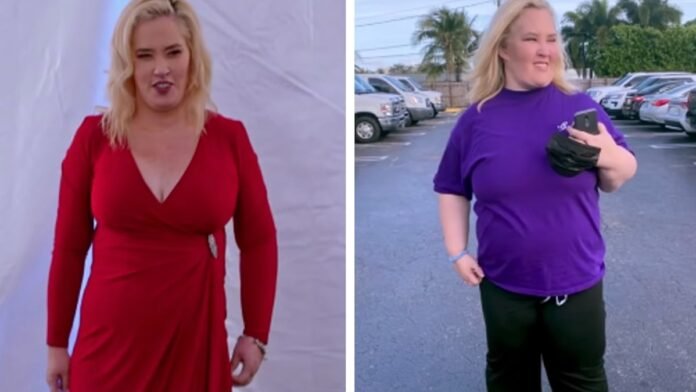 Mama June Shannon has chronicled her weight ups and downs throughout all five seasons of “Mama June: From Hot to Not,” and while the “Road to Redemption” will focus heavily on her sobriety and mission to regain contact with her kids, she was also very open in the premiere about her recent weight gain.

The premiere found June and Geno living the sober life in Florida, seven months after completing a month in rehab. “I’m back, larger and sweeter than ever,” June exclaimed after her first appearance. “I have put on about 60, he’s put on about 100,” she explained, joking that, between them, they’ve “put on a whole ‘nother person.” 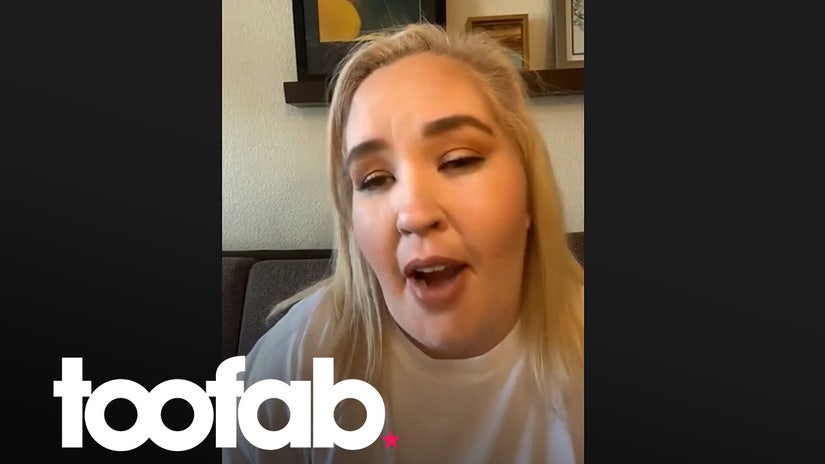 Speaking with TooFab, June made it clear her top priority right now is her sobriety and not necessarily her weight.

She added that she would still like to lose some of the weight she’s gained, because “it’s causing some medical issues.” 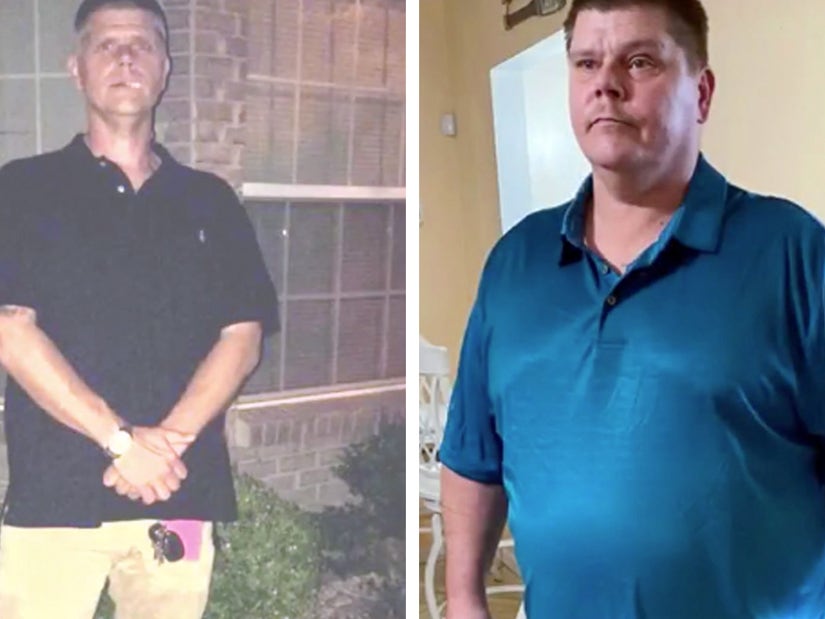 During the premiere, viewers also saw June’s daughters Jessica and Anna get body makeovers of their own. In February 2020, both of them took a trip to Los Angeles for plastic surgery. Jessica had a balloon inserted into her stomach, liposuction on her abs, flanks, bra and back areas and a tummy tuck. Anna, meanwhile, had a breast lift and implants. They both also got veneers.

While it seems like June is still estranged from her family — she wouldn’t reveal too much about the current state of their relationship, so as to not spoil the season — she told TooFab she had heard about their operations via social media and the news.

“Anna, I don’t have any idea why the hell she done it because she’s the most skinniest out of the family, but Jessica’s always dealt with that body image,” she told TooFab. “It’s a Shannon thing, we all got big asses and we all big.”

“I think [Jessica] was at the point where she was ready, she wanted to change and couldn’t lose weight. She’s now 24 years old and she done whatever made her happy,” she  added. “A lot of people ask, what would you think if Alana [aka Honey Boo Boo] wanted to do it? She’s 15 and in 3 years if she chooses to have a weight loss surgery or put a balloon in like Jessica did and lose some weight, I’m going to be supportive of that.”

“You gotta be happy with yourself and I know Jessica, for a long long time, wasn’t happy with herself,” she concluded.

“Mama June: Road to Redemption” airs Fridays on WE tv.

Waiting for your permission to load the Instagram Media.