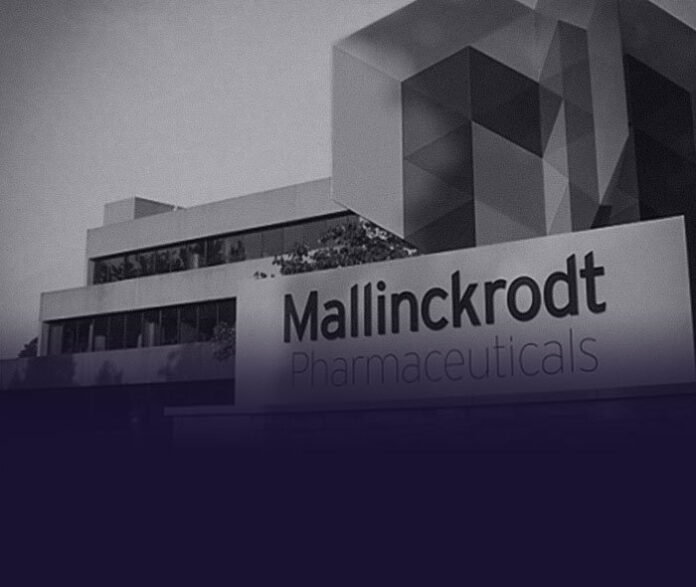 As COVID-19 continues to run rampant, the FDA has struggled to keep its manufacturing inspection schedule on track. This week, Mallinckrodt became the latest regulatory victim.

Mallinckrodt will have to wait a bit longer for an FDA decision on its regenerative skin tissue therapy StrataGraft, as COVID-19 travel restrictions forced the delay of a manufacturing plant inspection, the company said Friday. It’s a similar tune to the one other drugmakers have been singing during the pandemic era, with the FDA delaying a slate of reviews last year for similar reasons.

In the case of StrataGraft, in development to treat adults with deep second-degree burns, the FDA was due to make a decision on Feb. 2, 2021, Mallinckrodt said in August when it announced the regulator had accepted its Biologics License Application.

Join patients and their families, legislators, industry experts, advocates and sponsors to discuss education initiatives, recent advancements and the future promise of cell and gene medicine, and current patient experiences with these therapies.

Mallinckrodt didn’t specify which manufacturing site is awaiting review, and a spokesperson for the company said it wasn’t able to confirm details beyond its presser.

“We plan to work closely with the FDA to complete the review and schedule its site inspection,” Steven Romano, M.D., executive vice president and chief scientific officer of Mallinckrodt, said in a release. “We remain committed to the burn care community, with a goal of ultimately providing this patient population with a new treatment option that could reduce the need for autografting of healthy skin.”

In September 2019, Mallinckrodt revealed that StrataGraft had met both of its primary endpoints in a phase 3 study. At the three-month mark, a “significantly smaller area” of burn wounds treated with StrataGraft required autografting versus the area of burn wounds treated solely with autograft—the process of harvesting healthy skin tissue from a patient and transplanting the skin graft to the injury.

The company is currently plowing ahead with a continued access study of StrataGraft under an expanded access program, and it says it also plans to test the product in adults with third-degree burns. Beyond those trials, Mallinckrodt aims to assess StrataGraft in children, too.

Mallinckrodt’s StrataGraft woe is the latest in a string of FDA delays prompted by the COVID-19 pandemic. Swamped with a growing backlog of inspections, the regulator late last year said it would start resuming “priority” site reviews for new drug applicants, though by that time, a slate of drugmakers had already been hit by setbacks.

In late November, the FDA held up its decision on Revance’s frown-line injection daxibotulinumtoxinA, conceding that it wouldn’t be able to pull off an inspection of the company’s Newark, California, manufacturing facility in time thanks to pandemic travel lockdowns. A month before that, the agency delayed its review of Spectrum’s neutropenia candidate Rolontis after officials twice delayed a plant inspection of South Korea’s Hanmi, which holds the license to the drug.