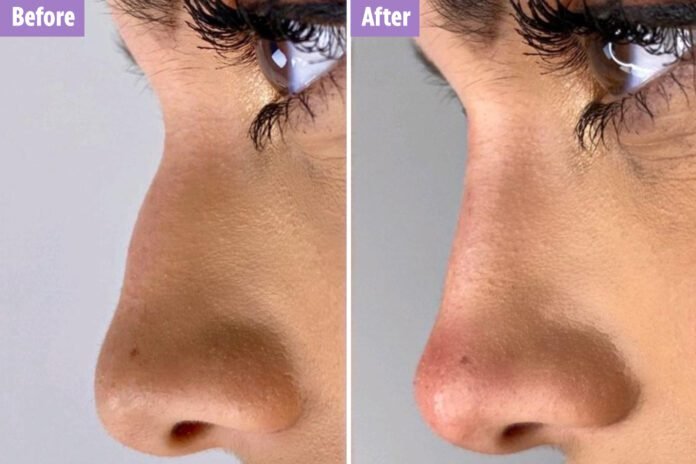 LOVE Island favourite Ekin-su Cülcüloğlu had a non-surgical nose job and Botox days before going on the show.

The stunning Turkish actress, 27, visited A-list skin treatment expert Dr Motox to have filler injected in her nose to smooth out a bump and give her a perfect curve, as well as wrinkle reducing Botox in her forehead.

Dr Motox, who has a clinic in London’s Harley Street, told the Sun: “A few days before Ekin flew out to Love Island she came into my clinic and had a non-surgical rhinoplasty to contour the nose, lift up the tip and make it look narrower.

“She also had a brow lift, using Botox, to raise the brow slightly and some botox on her forehead to smoothen the expression, reduce lines, wrinkles and crinkles, and allow make-up to to stick better.” 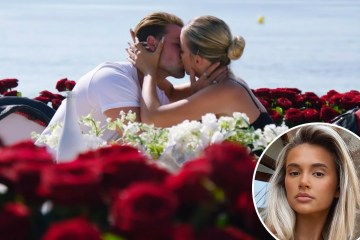 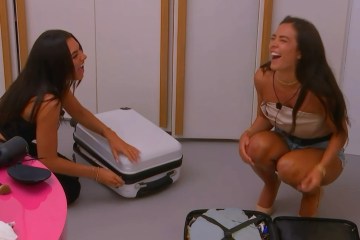 It comes after the star, who coupled up with Italian hunk Davide Sanclimenti, 27, was previously revealed to look drastically different to university snaps, where she was known as Susie.

Fans of the ITV2 dating show were left amazed at how different Ekin-Su looks in some snaps from when she was in her late teens.

In one TikTok video a fan put together a selection of pictures with the caption “Ekin-Su during her uni time omg”.

And some viewers think that she looks like fellow co-star Paige Thorne, 24, in the snaps.