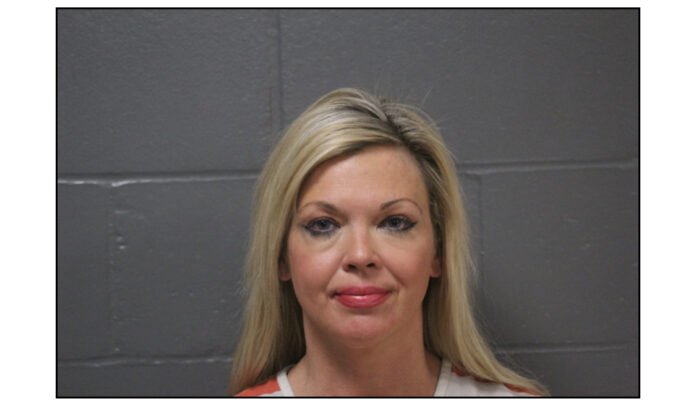 A Lake Ozark real estate broker has been charged with trying to hire someone to kill her ex-husband’s mother.

Missouri State Highway Patrol troopers arrested Leigh Ann Bauman on Thursday and Camden County prosecutors charged her Friday with a single count of conspiracy to commit murder. She was being held Friday afternoon in the Camden County Jail without bond.

Bauman is accused of trying to hire someone to kill her ex-husband’s mother through an intermediary. The person Bauman talked to for help hiring someone went to a lawyer and later recorded a conversation with Bauman about the plot, according to a probable cause statement. Bauman agreed to pay $1,500 for the killing, according to investigators.

Investigators say Bauman was evasive in interviews, cutting one interview with troopers short to get a Botox injection. Bauman tried to blame the plot on the witness who recorded their conversation, calling the witness “a hustler,” according to the document.

At one point, troopers say, Bauman gave them her phone to look through but would not provide the PIN to access it. She called the Lake Ozark mayor during one interview and put the mayor on speakerphone, the statement says.

No attorney was listed for Bauman in online court records.