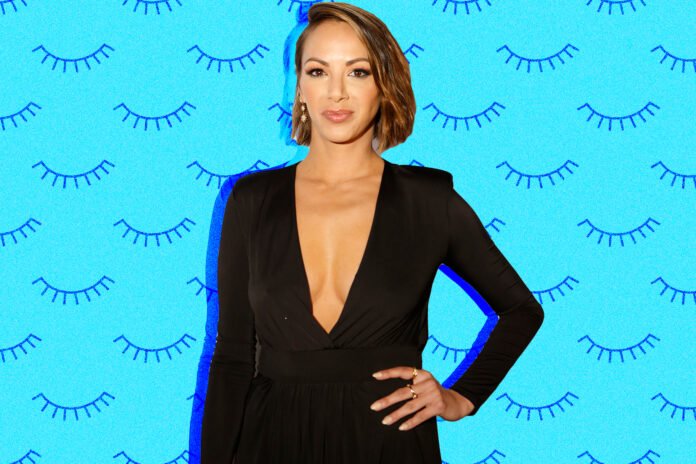 Kristen Doute has a failproof formula for what getting rid of what she calls the “under chin.” First, the Vanderpump Rules pal and her friends are regulars at the LIT Method studio, where they burn about a gazilion calories with each low-impact class. And — to be extra safe — she’s also adding on a little boost of Kybella.

This isn’t the first time a Pump Rules beauty has gotten the non-surgical treatment. Brittany Cartwright  has also been injected with the FDA-approved medicine, which is said to destroy fat cells under the chin. Kristen shared a photo of herself getting the injection at the Beverly Hills Plastic Surgery Group:

In her caption, the SURVer wrote: “my under chin can stay where it belongs – in 2018. LIT method + Kybella for the win!” Kristen, you always look winning to us.