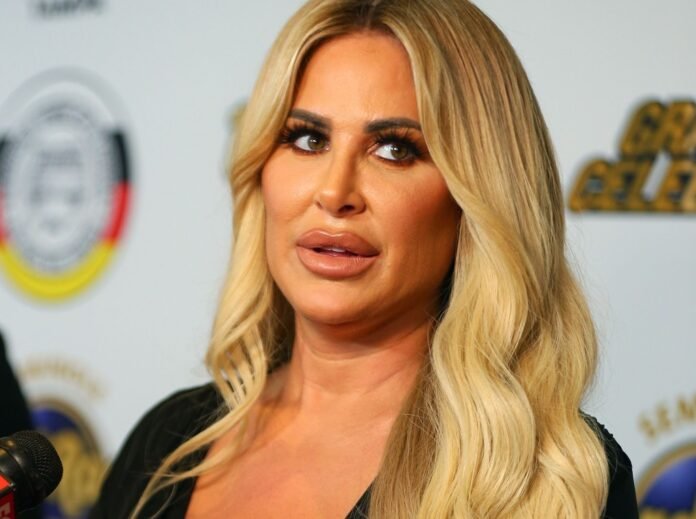 “Wow I can’t even post a picture of my beautiful baby girls [Brielle Biermann] and [Ariana Bierman] without the nasty comments and assumptions!!” The Real Housewife of Atlanta wrote of her daughters, ages 24 and 20, alongside a split-screened shot of the women.

“Let’s be clear here … my daughters read your stupid a** comments and quite frankly I am appalled at the fact that some of you are flat out computer bullies that are bored to tears and have nothing better to do then to take time out of YOUR day to write something negative!” she added.

The photo that got attention was snapped at Super Bowl 22, held at SoFi Stadium in Los Angeles, California, in which Brielle and Ariana pose in the stands.

Zolciak-Biermann continued, “My daughters have NEVER EVER had work done other than their lips! PERIOD!!!!!! Ariana has worked her a**off to get healthy and fit and Brielle is only a few months out of major jaw surgery (jaw broken in 5 places) and couldn’t chew food for months ….. so clearly Brielle lost weight during the process!!!! Nobody had liposuction that’s absurd!!

In August, Brielle had surgery to correct her overbite and TMJ (joint and muscle pain in the jaw) and last year, Ariana spoke out about her weight loss, the result of dedication to nutrition and fitness —  not an eating disorder. “… I am not sick,” she wrote on Instagram. “This is ridiculous and awful to say to someone. Stop commenting on people’s bodies and worry about yourself.”

She added, “So next time you want to write a nasty rude comment … take a deep breath and remember what you give out in this world you get back double!”

These celebrity moms make us all feel better when they share the highs and lows of parenting.