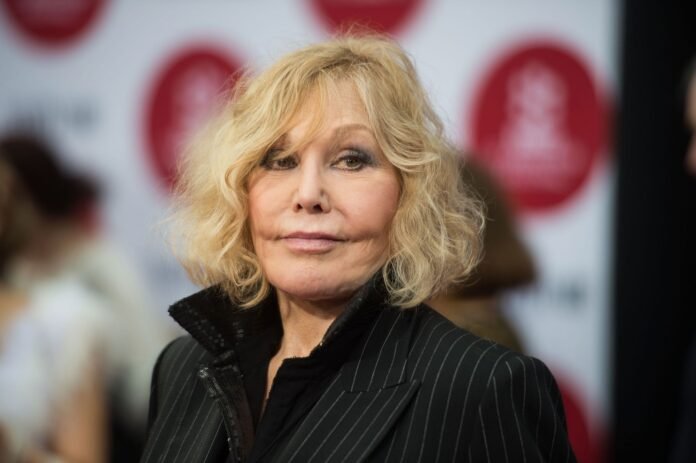 Actress Kim Novak recently revealed she has regrets when it comes to cosmetic procedures. In a new interview, the 88-year-old “Vertigo” star admitted that receiving fat injections in her face was “the stupidest thing” she’s ever done.

Nowadays, dermal fillers are more popular than they’ve ever been, but it’s very easy for facial injections to take a regrettable turn. Back in 2014, Novak appeared at the 86th Academy Awards after receiving facial injections, and it left quite an impression on her fans — just not the kind she had hoped for.

At the time, many viewers took to Twitter to react to Novak’s freshly unveiled look, including the now former U.S. President Donald Trump, who urged her to “sue her plastic surgeon.”

Novak explained that she had been experiencing some insecurities, and thought a cosmetic procedure would do the trick.

“You know when you get insecure and you think somebody can help you? I didn’t want a facelift or anything like that, so I went to a doctor and he put some fat injections in my face,” Novak told The Guardian. “That was the stupidest thing I could have done. First of all, I didn’t need it, because I think my face is too round anyway. But it filled out my cheeks so I looked different.”

According to the actress, it was the incessant online criticism of her new face that led the actress to retire from acting altogether. Novak said she was “too vulnerable” for Hollywood and that she “take things to heart too much.”

“It’s exciting to dress up in gorgeous clothes and to feel sexy and to look sexy. It’s wonderful, but it’s a trap,” she continued, adding that becoming reliant on beauty — something that is fleeting — is setting yourself up for disappointment. “You become satisfied with that being enough, then later in life, it isn’t enough. So many people, once they got older and were no longer looked at for their beauty, just fell apart.”