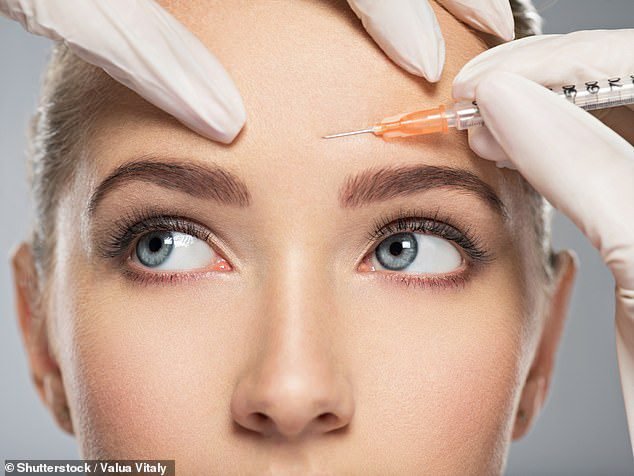 By Jessica Taylor For Mailonline

Retail giant John Lewis will soon be offering Botox injections for customers at six of its UK stores – costing as little as £50.

The department store, which already offers some beauty treatments like eyebrow shaping, is expanding its offering to provide the anti-ageing procedure.

The retailer said its treatment expansion follows an increasing interest from customers in anti-wrinkle treatments.

Stores in London, Edinburgh, Milton Keynes, Southampton, Kingston and Cambridge will offer Botox to customers, along with other treatments. 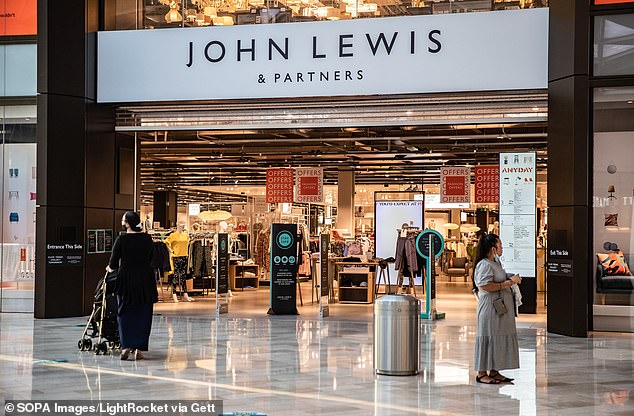 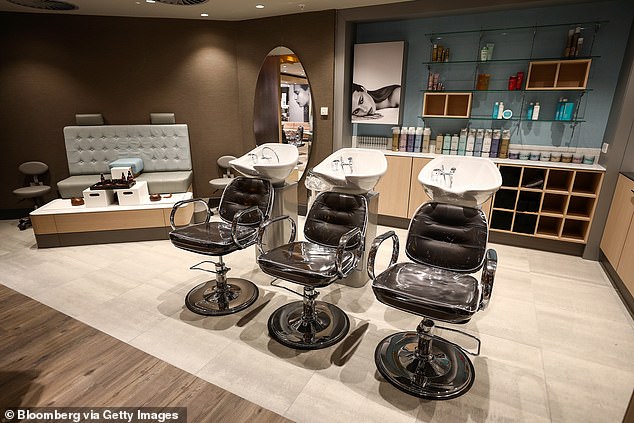 The department store, which already offers some beauty treatments, has expanded its product offering to include Botox and dermal fillers

Shoppers at these stores will also be able to pop in for laser hair removal, facials and some other beauty treatments.

However, the service will only be available to book if you are over the age of 25.

Before having Botox injections, which are being provided in partnership with the Cavendish Clinic, customers will also have to take part in a consultation – and any injections will be administered by doctors.

Jason Wilary-Attew, head of beauty at the department store, said there was ‘increasing awareness and demand’ among customers for beauty treatments.

He said: ‘In the last two years, we’ve seen an at-home beauty tech boom and launched our first ever beauty tech department with LED light masks and facial toning devices.’

He added the store had partnered with Cavendish Clinic, which he described as a ‘trusted, medical clinic brand’ to provide the service.

Anyone looking to make an appointment will be looking at £195 for Botox in one area of the face to £395 for three areas of the face.

For a small area like the chin dimple, the price is much cheaper at £50.

As well as Botox injections, other dermal fillers will be offered to customers – including in the lips and nose.

What is Botox and what does the procedure involve?

Botox is an anti-ageing procedure that involves injecting Botulinum toxin into the face to relax the muscles.

As the muscles relax, lines and wrinkles in the face are smoothed out – such as frown lines and crow’s feet around the eyes.

Although effective, Botox injections are not permanent and have to be topped up every three-to-four months.

While many people have Botox for cosmetic reasons, it can also be used to treat medical conditions.

Some people who live with cerebral palsy can have Botox injections to relax their muscles, which helps to ease the effect of the limbs being pulled towards the centre of the body.

Another condition which can sometimes be relieved with Botox injections is bladder dysfunction. In this case, Botox is used to reduce incontinence which is caused by an over-active bladder.

Benefits of Chia Seeds for Skin