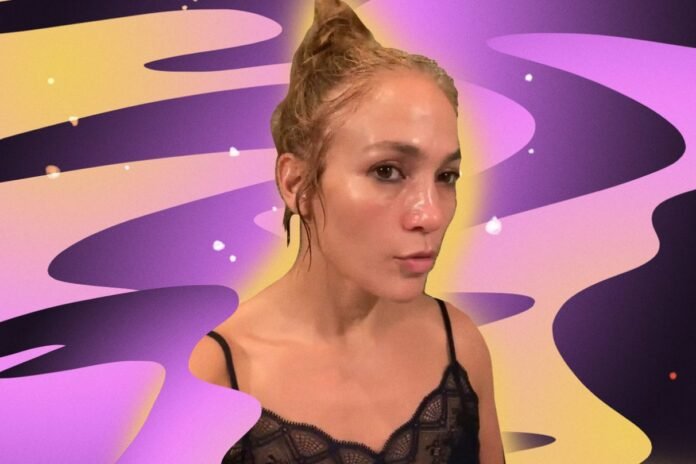 JLo recently released JLo Beauty, a new skin care line that she claims has her family’s big beauty secret–olive oil. Even so–in the comments of a video she posted last week, where she reveals what her skin looks like after using her brand’s mask on–she was accused of using Botox, yet again.

In an interview with People, Lopez says she puts an end to the chisme and makes it clear why she decided to respond to the Botox accusation.

“I don’t judge anybody. If you want to do Botox and injectables, that’s fine! But I don’t want people lying on me and saying, ‘Oh, she’s trying to make believe that this stuff works,’” Lopez — who launched her eponymous skincare line JLo Beauty this month — tells PEOPLE. “No, I’m telling you what I do that works! Please don’t call me a liar. I don’t have to lie about things. I’ve been pretty honest about my whole life.”

The Bronx native added that she would readily admit if she had used Botox. “If I had, I would say, ‘Yeah, you’re right,’ but I don’t want people going, ‘Stop lying, you’re doing this, you’re doing that,’ when that’s just not true,” JLo adds. “I just felt it had to be set straight, but in a loving way. And one of my big beauty secrets is that I try to be kind to others and lift up other women. I think that that is important for us to do for each other instead of trying to tear people down.”

Despite only being one month into 2021, JLo has already had a banner year. She not only released her own beauty line, but she also performed for the 46th Presidential Inauguration of Joe Biden and Vice-President Kamala Harris–and it’s just January.

JLo is set to appear in Marry Me opposite Owen Wilson (releasing in May) and Shotgun Wedding, which was set to co-star Armie Hammer, who recently dropped out of the project after online allegations surfaced against him.