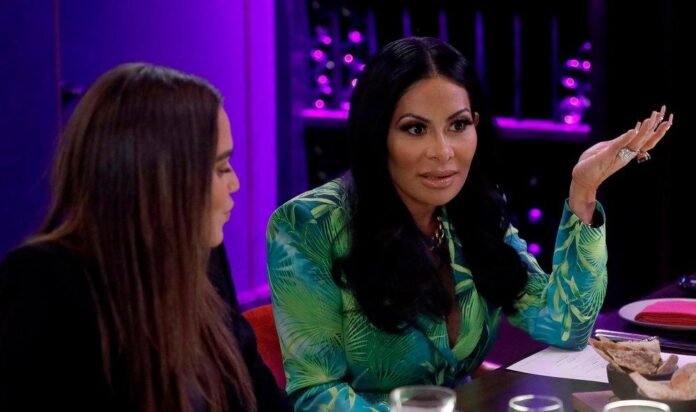 If you look at old photos of Jen, it’s clear that she has had something done to enhance her appearance and change her body or face in some way. She even admitted on RHOSLC that she loves living in Utah so much because of the access to top-notch plastic surgeons. In November 2020, she also spoke to Page Six about plastic surgery and admitted to having had work done. She insisted that most other women in her social circles do as well.

Jen shared that she would also like others to tell her where to go to get the best work done. “I wish somebody would tell me that, because I’ll be honest with you, I didn’t wake up like this,” she added.

While Jen hasn’t admitted to what procedures she has had, exactly, fillers are more than likely what she has had done to change the shape and appearance of her face. A nose job is also possible if you compare old photos of Jen to the way she looks now, but she hasn’t publicly come out to admit to rhinoplasty. It also helps that her RHOSLC bestie is Heather Gay, who owns and operates a cosmetic medical office.