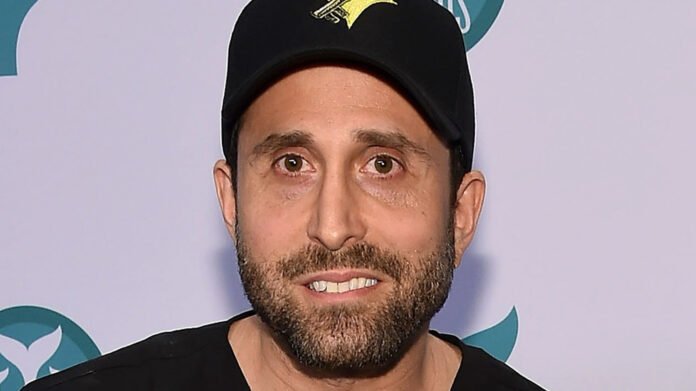 So why is there a documentary about Dr. Miami? The Discovery+ sensation, They Call Me Dr. Miami, promises to be a massive hit, thanks to the doctor’s rather unexpected life.

In the official trailer, Dr. Miami shows how he used social media, namely Snapchat, to gain a massive following, while he shows followers behind-the-scenes footage of his procedures. He said that when rappers mention plastic surgery in their songs, they do not say those actual words. Instead, they say “Dr. Miami.” He’s literally a euphemism for the field itself.

Perhaps the most unexpected twist is that Dr. Michael Salzhauer is a conservative Orthodox Jew, who is close to his wife and his children. The juxtaposition of the glamorous world of plastic surgery and his private life is shocking, but it’s something Dr. Miami seems comfortable juggling.

So has this career paid off? Big time. The surgeon is worth a whopping $25 million, according to Celebrity Net Worth, and this sum is likely to continue growing after all the hype from the documentary.