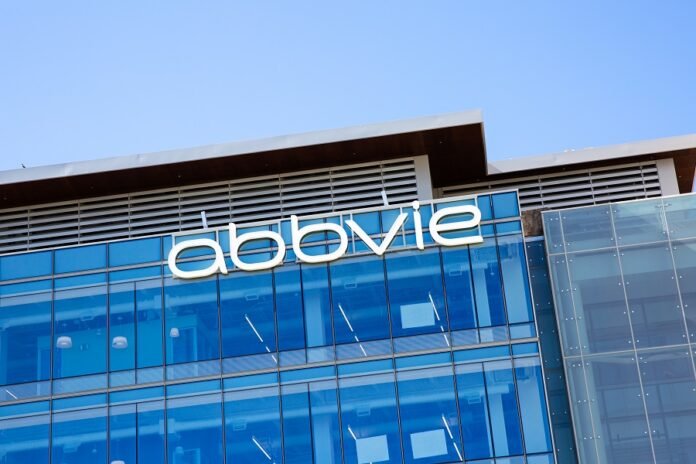 Botox is well-tolerated and has been used for the preventive treatment of chronic migraine for more than a decade. Administered once every three months, Botox treatment has demonstrated a significant reduction in the frequency, severity and duration of headaches among patients with at least 15 migraine episodes a month. GlobalData forecasts that the drug will generate $268m within the migraine market throughout the seven major markets (7MM: the US, France, Germany, Italy, Spain, the UK and Japan) by 2030.

Competition within the preventative treatment market has grown fiercer over the past four years with the entrance of CGRP mAbs. These products offer additional options for long-acting migraine prophylaxis. In particular, a once-monthly dosage of Emgality or Aimovig, or a once every three months dosage of Ajovy or Lundbeck’s Vyepti (eptinezumab), can reduce the average monthly migraine days in patients, with a comparable efficacy profile to Botox. GlobalData forecasts that the CGRP mAb class will generate sales of $4.2bn in the 7MM by 2030.

In the retrospective claims analysis presented by AbbVie, patients with chronic migraine initiating Botox showed a significantly higher persistence rate compared with CGRP mAbs at 12 months, at 40.7% and 27.8% respectively. This is somewhat surprising, as key opinion leaders (KOLs) interviewed previously by GlobalData noted that the administration of the CGRP mAbs is generally more comfortable and convenient since it involves a single subcutaneous injection that can be completed at home. KOLs had noted, however, that CGRP did not have a role in the pathophysiology of all migraineurs, and some patients do not respond to treatment with CGRP mAbs.

KOLs also expressed that some patients preferred Botox treatment over CGRP mAbs as Botox is also effective at resolving muscular issues in the neck and shoulders, a common symptom experienced by migraine patients. In addition, it was noted that compliance rates for migraine treatment with Botox tend to be high as treatment requires a scheduled visit to a headache specialist to administer the 31 injections across seven head and neck muscles. As it was excluded from the study, further analysis will be required to determine the real-world persistence rates among chronic migraine patients treated with the CGRP mAb, Vyepti, which is unique among the CGRP mAbs as it requires intravenous administration in a healthcare setting.

AbbVie’s study also reviewed the difference in costs between Botox and CGRP mAbs. After adjustments for confounding variables, including age, gender, region, insurance type and baseline comorbidities, the retrospective analysis found that all-cause and migraine-related total costs were similar for both the Botox and CGRP mAbs groups. Botox was, however, associated with significantly lower 12-month acute migraine medication costs, at $639 versus $883. In addition, Botox was associated with a significantly lower oral preventive migraine treatments costs compared with CGRP mAbs, at $313 versus $413.

Botox and CGRP mAbs are typically offered as third-line therapy options in chronic migraine patients who have failed two traditional daily oral preventatives such as antidepressants, beta-adrenergic receptor blockers, calcium antagonists or anti-epileptics. Following the discovery of the role of CGRP in migraine pathogenesis, the migraine market has seen a strong trend in the development of CGRP antagonists. Despite this, AbbVie’s retrospective claims analysis presented at the AAN 2022 Virtual Annual Meeting demonstrates that migraineurs are remaining more persistent with their treatments on Botox and require less annual spending on acute migraine medications and oral preventive migraine treatments. Although modest, this data provides real-world evidence of some potential benefits of Botox treatment over subcutaneously administered CGRP mAbs.

Additional research is required to determine the specific reasons for these differences, whether they are due to a lack of insurance coverage, tolerability issues or differences in efficacy. This information will help inform drug developers of patient needs and improve the migraine treatment paradigm in the future.