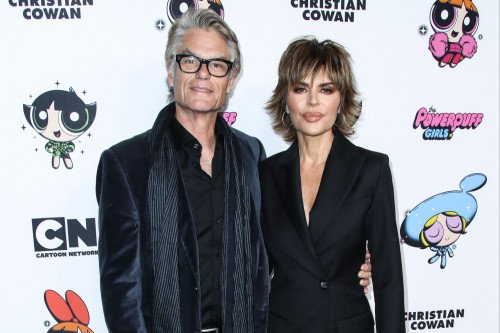 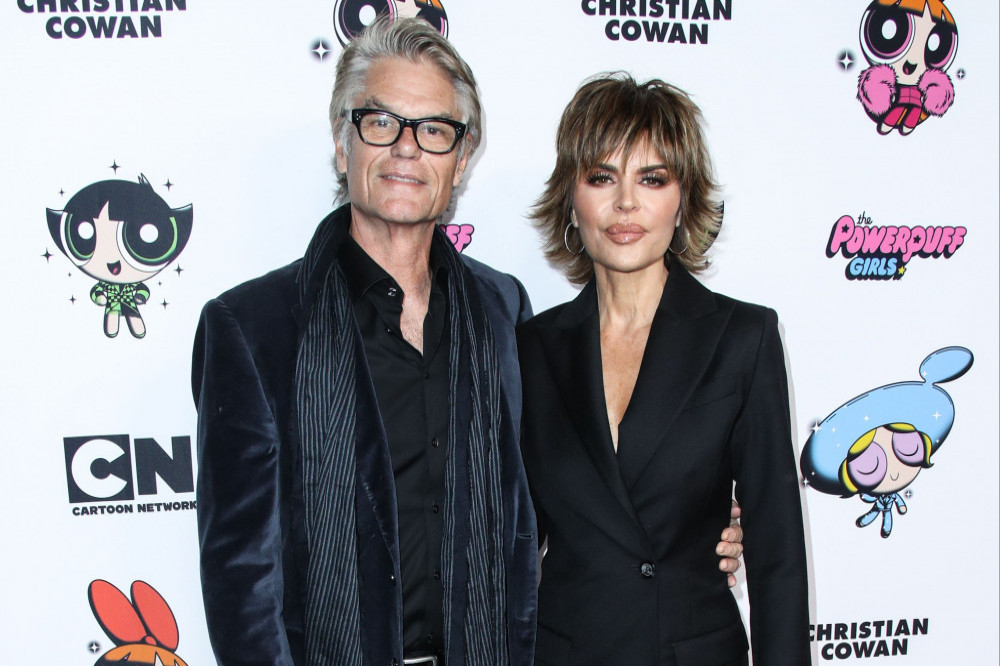 The 70-year-old actor – who is married to ‘Real Housewives of Beverly Hills’ star Lisa Rinna and has who has daughters Delilah, 23 and Amelia, 20, with her as well as son Dimitri, 41, from his previous marriage to Ursula Andress – was asked whether he has ever used “needles” to look young and claimed that he never has.

He responded: “Sh**, no. I’ve never done anything like that!”

The ‘Clash of the Titans’ star was also asked about what “potions” he uses in an effort to remain youthful and revealed that he only recently started taking vitamins.

He told Andy Cohen while chatting to Interview magazine: “I don’t take any supplements. I started taking vitamins maybe a month ago. I got a bottle of Centrum Silver, and I’ve taken four or five of those.”

Harry then went on to jokingly ask Cohen: “What are my sex and beauty secrets?” when he is told by the ‘Watch What Happens Live’ host told him his wife often divulges them whilst filming her reality show, noting that she had spoken about his “manicure regime” on the programme, in reference to the acrylic nails he wears on one hand.

The former ‘Mad Men’ was quick to respond he only wears them to aid him when he plays the guitar before quipping that he needs to “get them redone”.

He said: “I put on acrylic nails because I play the guitar—I was just playing before you called. I just noticed that I gotta get them redone because they’re old.”

However, Harry also insisted he doesn’t care what his wife says on ‘Real Housewives of Beverly Hills’.

He said: “I don’t care about it at all. She can say whatever she wants.”