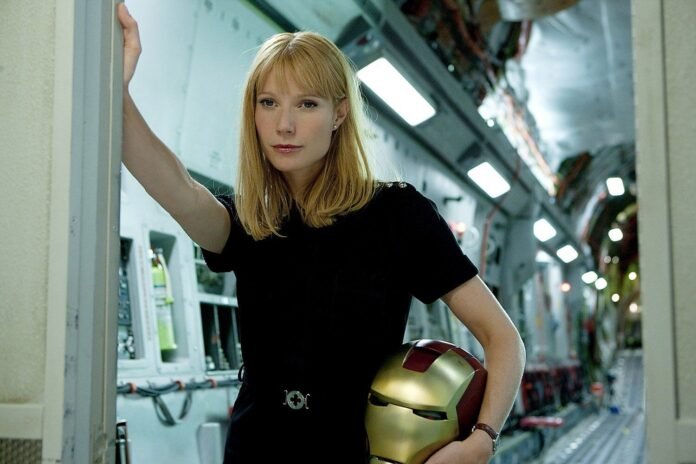 Gwyneth Paltrow is never saying never to returning to the Marvel Universe.

During an appearance on PEOPLE (the TV show!), while promoting Xeomin, her new anti-wrinkle injection for frown lines, the Oscar-winning actress opened up about whether she’d ever return as her popular character, Pepper Potts.

“I think if it was a small part that I could do in like a day or two, I would of course be open to that,” Paltrow, 48, said.

The actress’s focus has shifted from acting to the company she founded and where she currently serves as CEO: Goop.

RELATED: Gwyneth Paltrow Says She Was ‘Masquerading as an Actor’ Before Launching Goop

During a panel at Advertising Week New York in 2019, Paltrow spoke about expanding her resumé to include different ventures .

“I wouldn’t say I’m that passionate about it anymore…I have had a lot of good luck and a lot of hard work, which led to a really good film career…at a certain point I felt like it wasn’t what I wanted to do …so I did a little pivot,” she shared of creating her beauty and wellness brand.

In March 2019, the Avengers: Endgame star was featured in a New York Times profile where she revealed she “was masquerading as an actor” before creating her business.

Her new line of work probably pleases her actress mother Blythe Danner, who Paltrow said used to beg her to not go into the family business. Her dad, Bruce Paltrow, was a famous producer before his death in 2002.

“She always said, ‘Oh, please don’t be an actress,'” Paltrow said of her mom. “She was pleading with me to leverage my intellectual self more than my artistic self, and I think she was just trying to protect me from a lot of rejection. It can be a heartbreaking career.”