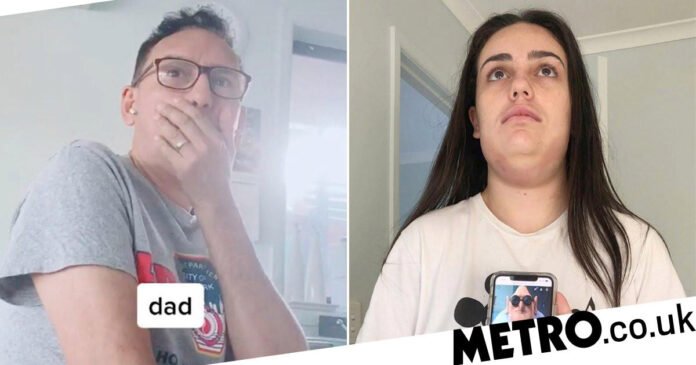 Get in touch at [email protected]