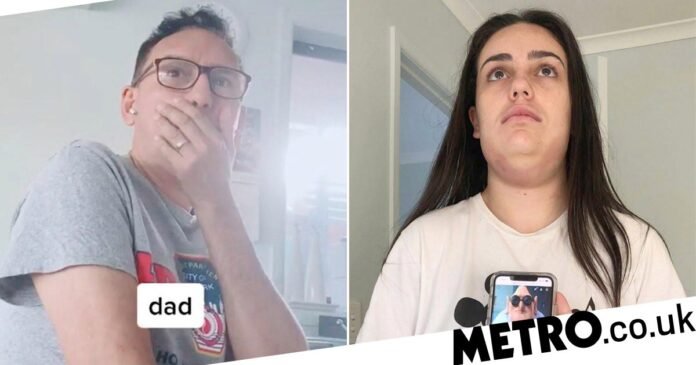 Get in touch at MetroLifestyleTeam@metro.co.uk.