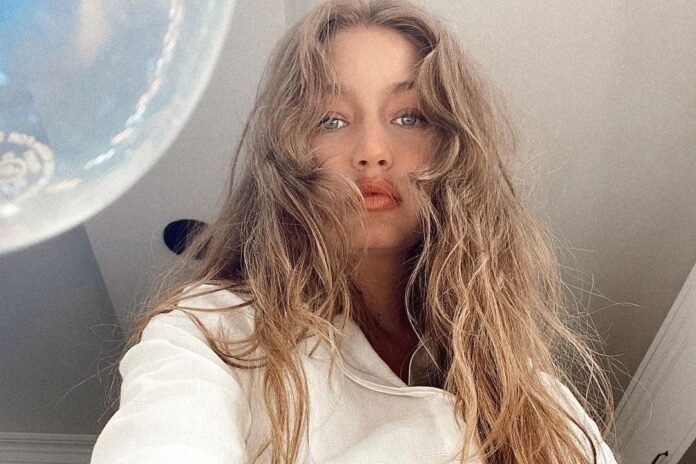 Gigi Hadid is once again denying speculation that she’s had plastic surgery.

Speaking in a new Beauty Secrets video for Vogue, the supermodel attributes any changes to her appearance to “the power of make-up”.

“When I look back on my first red carpets when I didn’t have makeup artists I would obviously do my own make-up,” she said.

“Now it’s like, people pull up those pictures and are like, ‘Oh, Gigi’s nose looks different in these pictures than now.’ Or, they’ll talk about something with my face. Like, ‘This has changed on Gigi.’ It’s really like, that’s the power of make-up.”

Hadid then went on to say that she’s “never done anything to (her) face”, before explaining that she learnt to contour after working with make-up artists in the fashion industry.

“I would just put (my make-up on) everywhere,” she said. “Then it just looks, it’s all one shape.”

She added: “For those wondering, I’ve never injected anything into my face. I am so happy for everyone to do whatever they want that makes them happy and makes them feel more comfortable and good about themselves. Me personally, it terrifies me. I feel I’m too much of a control freak. I’m like, ‘What if it goes wrong?’”