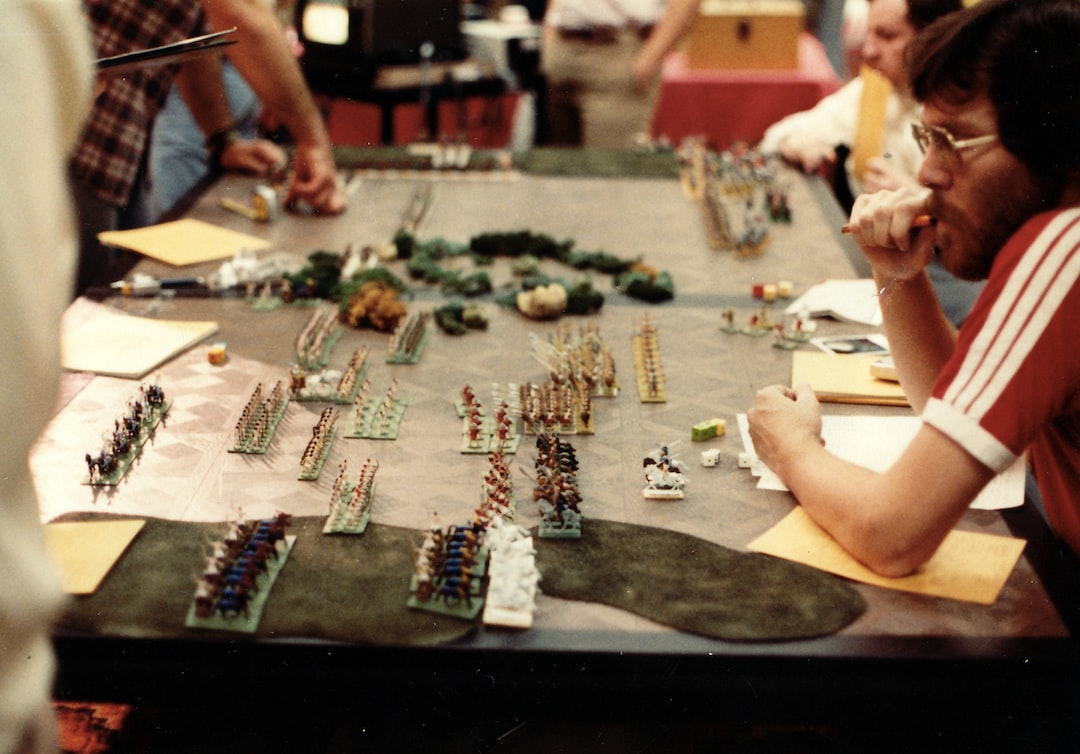 Pulmonary embolism (PE) is a common clinical finding with a high death rate.1–3 Computed tomography pulmonary angiography (CTPA) has become the first choice for the clinical diagnosis of pulmonary embolism due to its rapidity, non-invasive features, and high diagnostic accuracy.4 Given the widespread use of CTPA, more attention is being focused on problems associated with radiation.

Results of previous studies show that the doses of radiation from and contrast agent used in CTPA scanning can be greatly reduced by using dual-source, coarse-pitch CT in combination with low tube voltage technology.5 Energy spectrum purification technology, Sn100 kVp, has weak penetration, which is suitable for scanning the lungs.6,7 Therefore, this study discusses the image quality and dose of radiation from CTPA under the Sn100 kVp tube voltage mode to provide reference information for its future clinical application.

The scanning equipment was a third-generation, dual-source CT (SOMATOM Definition Force; Siemens Healthcare, Forchheim, Germany) with a detector array of 192 rows × 0.6 mm. The phantom was a Catphan® 500 from the American phantom laboratory, testing high-contrast resolution (spatial resolution), noise, and other modules, and using a spatial resolution module containing 1–21 LP/cm of precise line pairs. The Catphan® 500 phantom was placed in the center of the CT frame for scanning.

The layer thickness was 0.75 mm. The scanning field of view was the gross scanning field with a display field of view of 30 cm, a matrix of 512 × 512, and a voxel display of 0.6 mm3. The pitch was 2.5, the tube ball rotation time was 0.25 s, and the convolution kernel was Br36. The scan parameters showed that the tube voltage was 120 kVp, 80 kVp, 70 kVp and Sn100 kVp, respectively. The tube current was 10–300 mA in 10 mA steps. Separate scans were performed using different tube voltage combinations. The high-resolution line logarithm and radiation dose of the combined images of all scanning parameters were observed and recorded after scanning.

The GE picture archiving and communication system (PACS) was used for film reading. The spatial resolution, noise, and scanning dose of each scanning parameter were measured and recorded. The CTPA low-dose scan protocol was determined. The spatial resolution was represented by LP/cm and observed with a window width of 0 HU and a window position of 900–1000 HU. Adjacent line pairs with no adhesion under visual inspection, and the same line pair with no fractures, were taken as the evaluation standard. The spatial resolution was represented by calculating the maximum value of the line pair. Noise was represented by the standard deviation of the CT value in the region of interest (ROI). An ROI with an area of 100 mm2 was set in the center of the scanned image for measurement. The scanning dose was expressed as CT dose index volume (CTDIvol), which was automatically displayed by the CT machine after setting the scanning parameters. In the scan results, a spatial resolution of 5 LP/cm was used as the standard. Scanning parameters satisfying these conditions were used in the clinical trials.

According to WS 519–2019, when an image has a standard8 CT Dose Index Weighted < 50 mGy and line pairs > 5.0 LP/cm, it meets clinical diagnostic requirements. This was determined as the clinical trial group and compared with the conventional scanning parameters, 120 kVp and 150 mAs.

This study was approved by the Ethics Committee of Beijing Chaoyang Hospital (Ethical approval numbers: 2020-ke-26). This study was conducted in accordance with the Declaration of Helsinki. All patients signed an informed consent form before examination.

The thin-layer image data were transferred to the Siemens post-processing workstation (syngo.via VA30). Volume reproduction, maximum density projection, and multi-plane reconstruction were performed on the lesion site using post-processing software to display the anatomy of the pulmonary arteries, local characteristics of the lesion, and other relevant image information accurately and intuitively.

Objective analysis: The measurement of the ROI in the objective quality assessment of images was carried out on a PACS workstation. It was completed by a physician with more than three years’ experience in the Radiology Department. The CT values in the lumen of the pulmonary artery trunk, the pulmonary artery at the apical segment of the superior lobe of the right lung (the S1 segment), and the pulmonary artery at the posterior basal segment (the S6 segment) were measured using circular measurement tools and the CT values of the back muscles in the same layer as the main pulmonary artery. As far as possible, the ROI avoided the embolism site. If necessary, the ROI was measured in the lumen of the corresponding pulmonary arteries on the opposite side. The standard deviation of the air in the front of the thorax was measured as background noise. The signal-to-noise ratio (SNR) and contrast-to-noise ratio (CNR) of the images were calculated using the following formulae: SNR = intraluminal mean CT value ÷ background noise and CNR = (intraluminal mean CT value − mean CT value of the back muscles) ÷ background noise.

Radiation dose: The dose data in the dose report automatically generated by the CT machine, such as CTDIvol and dose-length production (DLP), were recorded. The effective dose (ED) per patient to complete this test was DLP × K, where K refers to chest weight factor (K = 0.014) [mSv ÷ (mGy· cm)].

In the clinical study, differences in sex, age, and body mass index (BMI) were not statistically significant (P > 0.05) between the five groups. See Table 2 for the demographic information for each group.

In this study, the voltage of tube A in the test group was Sn100 kVp of energy spectrum purification, which was significantly lower than the 120 kVp used in the control group. The radiation dose in the Sn100 kVp group was the lowest, when compared with the other test groups. At the same time, Siemens Force dual-source CT (the third-generation, dual-source CT) can selectively filter low-energy photons with a tin filter plate placed in front of the x-ray ball tube, which improves the x-ray utilization rate and thus reduces the dose absorbed by the human body.10 This can better separate the low kVp and high kVp spectra, thereby improving the CNR of the image. After reconstruction with ADMIRE technology, image noise is gradually reduced with a gradual increase in reconstruction intensity. A gradual increase in the SNR and CNR of the image compensates for the increase in noise after the kVp reduction. This has the potential to significantly reduce noise and improve image quality.

The authors report no conflicts of interest in this work.