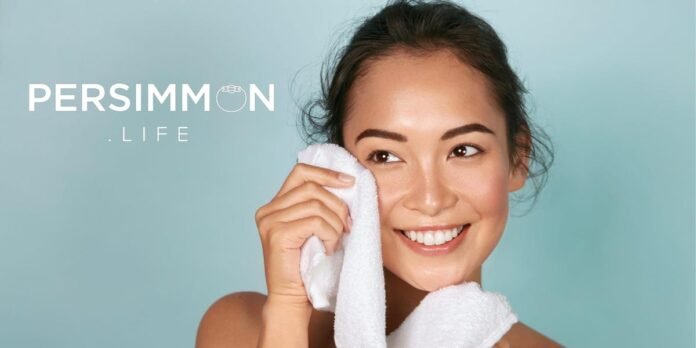 Before the pandemic, the idea of staring at our own reflections while in a work meeting would sound absurd. That is until video calls included our faces to stare at.

That’s why the pandemic is fueling the demand for cosmetic procedures, according to a study by the American Society of Plastic Surgeons. It’s a phenomenon that some have called the “Botox

Persimmon, an at-home Botox service that launched only four months ago, wants to capitalize on this trend. Patients are able to book appointments on the app to have their injections administered by a nurse at home, as well as attend virtual

consultations with a doctor.

The startup says its service also helps give nurses gig economy jobs because nurses are able to make their own schedules which are then shown to patients in their location on the app to book.

The idea came to Silicon Valley native Matthew Bartlett after receiving a photo of a nurse in his friend’s living room in West Hollywood. The text that followed: “Botox day.”

Bartlett’s expertise is running companies had been mainly in the wine and spirit industry, but when the photo popped up on his screen, he thought it was an interesting business model.

“I started digging really deep into the aesthetic realm. I read more about Botox than I ever thought I would,” he told Insider.

And he started to put together a plan for a new startup.

First on his todo list was to find a cofounder to compliment his lack of experience in the telehealth tech industry. He enlisted Mark Hadfield, a South African-born serial tech entrepreneur who built one of the first telehealth apps in the medical marijuana industry, HelloMD, in 2014.

“I sat with Mark in his home in Noe Valley for two hours,” he said. “And at the end of it, he said let’s build a unicorn. Let’s do it. This is fantastic.”

Next was to raise funds and they opted to raise a pre-seed round. The founders knew they wanted a globally known VC, so they contacted Tim Draper’s firm, Draper Associates, and landed an appointment with an associate there.

The associate was interested because his wife used Botox, joking “Can you send a nurse to my house? She would absolutely love it,” Bartlett recalled.

The team of six full-time employees and 45 nurses, will use the funds to hire more nurses and training staff. This will help them scale onboarding from 15 nurses every month to 30.

It will also help Persimmon expand its services to Southern California. It currently serves in the Bay Area and Lake Tahoe. To train nurses and to offer other services to patients, like laser treatment, it will open a flagship store in San Francisco within the next couple of months, he said.