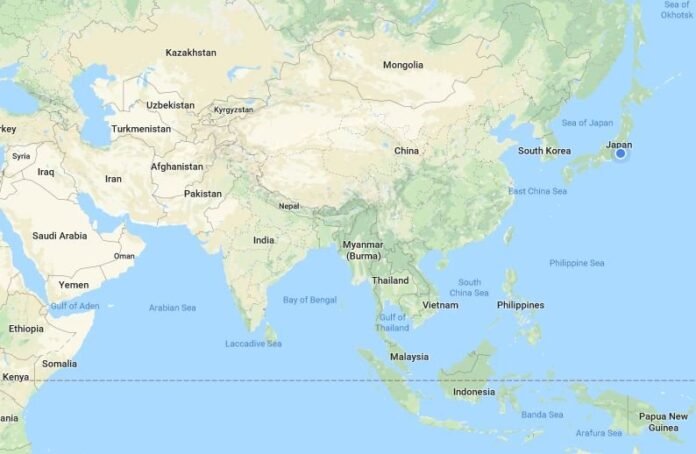 Takeda laid out data showing its cytomegalovirus candidate maribavir works better than standard care at clearing out the virus in transplant recipients with refractory infections. Merck and Eisai’s Keytruda-Lenvima pairing appears to have the best data in previously untreated kidney cancer among four immuno-oncology regimens, one analyst said. Evolus and Daewoong Pharma have settled a legal battle with AbbVie and MedyTox over Botox rival Jeuveau. And more.

Takeda has detailed a phase 3 win for its cytomegalovirus (CMV) drug maribavir in transplant recipients. In 352 patients with refractory CMV, 55.7% of those who got twice-daily maribavir had undergone confirmed CMV viremia clearance, compared with 23.9% of people on standard of care. The efficacy was similar between cell and organ transplant patients. The Japanese pharma is also testing the drug as a first-line treatment.

Join patients and their families, legislators, industry experts, advocates and sponsors to discuss education initiatives, recent advancements and the future promise of cell and gene medicine, and current patient experiences with these therapies.

Merck and Eisai showed their Keytruda-Lenvima combo could cut the risk of death by 34% over Pfizer’s old standard treatment Sutent in newly diagnosed kidney cancer. While the overall survival showing was very similar to the numbers for three other immuno-oncology cocktails based on Keytruda or Bristol Myers Squibb’s Opdivo, SVB Leerink analyst Daina Graybosch pointed to other efficacy data in crowning the Keytruda-Lenvima pairing as the “clear choice.” But the win is not a done deal at this point, she noted.

AbbVie’s Allergan and its South Korean partner MedyTox have decided to settle the legal battle they waged against Evolus and its own Korean partner Daewoong Pharmaceutical over their wrinkle-lifting drugs. The news came on the heels of a U.S. appeals court’s decision to temporarily allow the Evolus pair’s Botox rival, Jeuveau, to stay on the U.S. market as it reviewed an import ban installed by the U.S. International Trade Commission. AbbVie and Medytox abandoned all claims that Jeuveau was developed with stolen trade secrets in return for milestone and royalty payments from Evolus.

AstraZeneca has been struggling to provide enough supply of its COVID-19 vaccine to Europe on time. Now, British regulators have decided to inspect one of the drugmaker’s production partners, the Serum Institute of India, to see whether the Indian company’s shots can be imported to the U.K. as well as the EU under a special rule that allows EU regulators to rely on British authorities’ inspections. Sources close to the matter told Reuters about the manufacturing audit.

5. An mRNA vaccine delivered in hydrogel shows promise as a durable cancer immunotherapy

A group of Chinese scientists has developed a hydrogel that can slowly release an mRNA vaccine over time. When injected into mice with melanoma, the vaccine stayed active for at least 30 days, inhibiting tumor growth and preventing metastasis, according to a new study. While a short immune engagement may be enough for an mRNA shot in preventing COVID-19, more long-lasting immune responses are needed in cancer therapeutics.