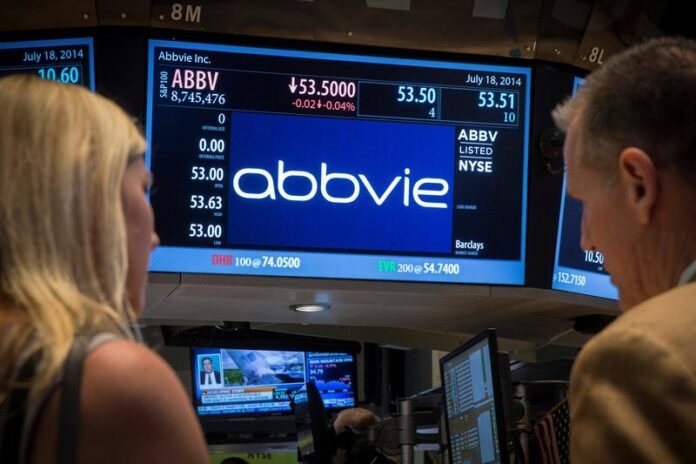 The move revives a process to sell the business, which makes Lo Loestrin Fe birth control pill, that Allergan started in 2018 only to ditch five months before being acquired by AbbVie in 2019.

AbbVie is working with investment bank Morgan Stanley on an auction process that has attracted interest from private equity firms including CVC Capital Partners, said the sources speaking on condition of anonymity.

AbbVie has been relying heavily on its blockbuster psoriasis and rheumatoid arthritis drug Humira to drive up sales and beat revenue forecasts.

But with Humira’s U.S. patent protection expiring in 2023, AbbVie needs to pay down some $143.7 billion of debt amassed through the Allergan purchase in order to focus on new investments.

The sources said CVC could use the AbbVie division to bulk up its portfolio company Theramex, formed in 2018 through its acquisition of the international women’s health assets of Israeli drugmaker Teva Pharmaceutical Industries Ltd.

Reporting by Pamela Barbaglia in London and Arno Schuetze in Frankfurt, additional reporting by Rebecca Spalding; Editing by Richard Chang