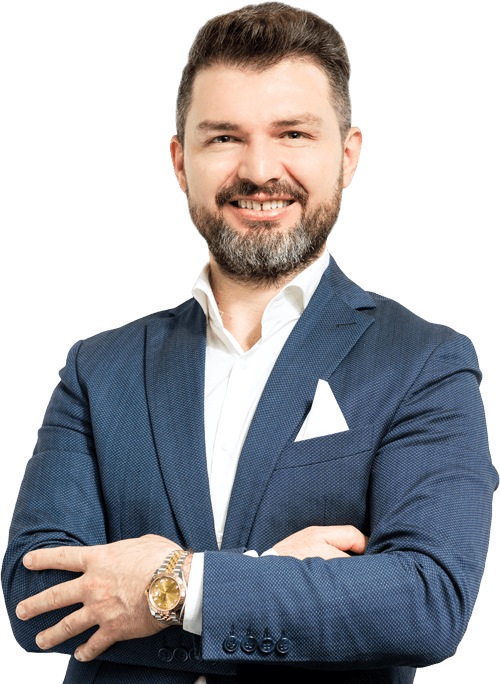 The Este Medical Group, expanding in different parts of the world since its inception in Turkey in 1994, has drawn up an ambitious corporate plan to branch out in 30 new cities across the UK in the next five years.

According to Mr Sam Cinkir, the Managing Director of Este Medical Group, an ultra-sophisticated hospital for surgical needs for various purposes, including hair transplant, face treatments, body treatment, and skincare would be built soon.

In a Press Release here, Mr Cinkir said the Este Medical Group has grown up to be a global entity with businesses spread worldwide. He said the company has its branches in Birmingham, Leeds, Glasgow, London, Manchester, Nottingham and Sutton Coldfield.

Mr Cinkir, who joined the Este Medical Group in 2012, said all surgeries, hair transplant and plastic surgeries are currently carried out at its facility in Istanbul in Turkey. At the branches located in the UK, mainly the non-surgical works are carried out.

Besides Turkey and the UK, the Este Medical Group also has branches in Bucharest (Romania), Dhaka (Bangladesh) and Milan (Italy). The expansion will be further help people in different parts of the world to avail themselves of the specialized hair transplant and body care treatments carried out in an ultra-sophisticated scientific atmosphere.

Mr Cinkir said the Este Medical Group has already become synonymous with a hair transplant that requires deep knowledge in medical science and the use of state-of-the-art technologies.

Mr Cinkir said in the area of plastic surgeries, the Este Medical Group has earned global recognition due to the wide array of treatments provided by it. Such services mainly comprise Neck Lift, Rhinoplasty and Septoplasty, Ear Surgery, Surgical Face Lift and Liposuction.

According to Mr Cinkir, the expansion and branching out of the Este Medical Group can greatly help people across the world with its precision surgical jobs and other value-added medical treatment services.

Disclaimer: The information does not constitute advice or an offer to buy. Any purchase made from this story is made at your own risk. Consult an expert advisor/health professional before any such purchase. Any purchase made from this link is subject to the final terms and conditions of the website’s selling. The content publisher and its distribution partners do not take any responsibility directly or indirectly.  If you have any complaints or copyright issues related to this article, kindly contact the company this news is about.