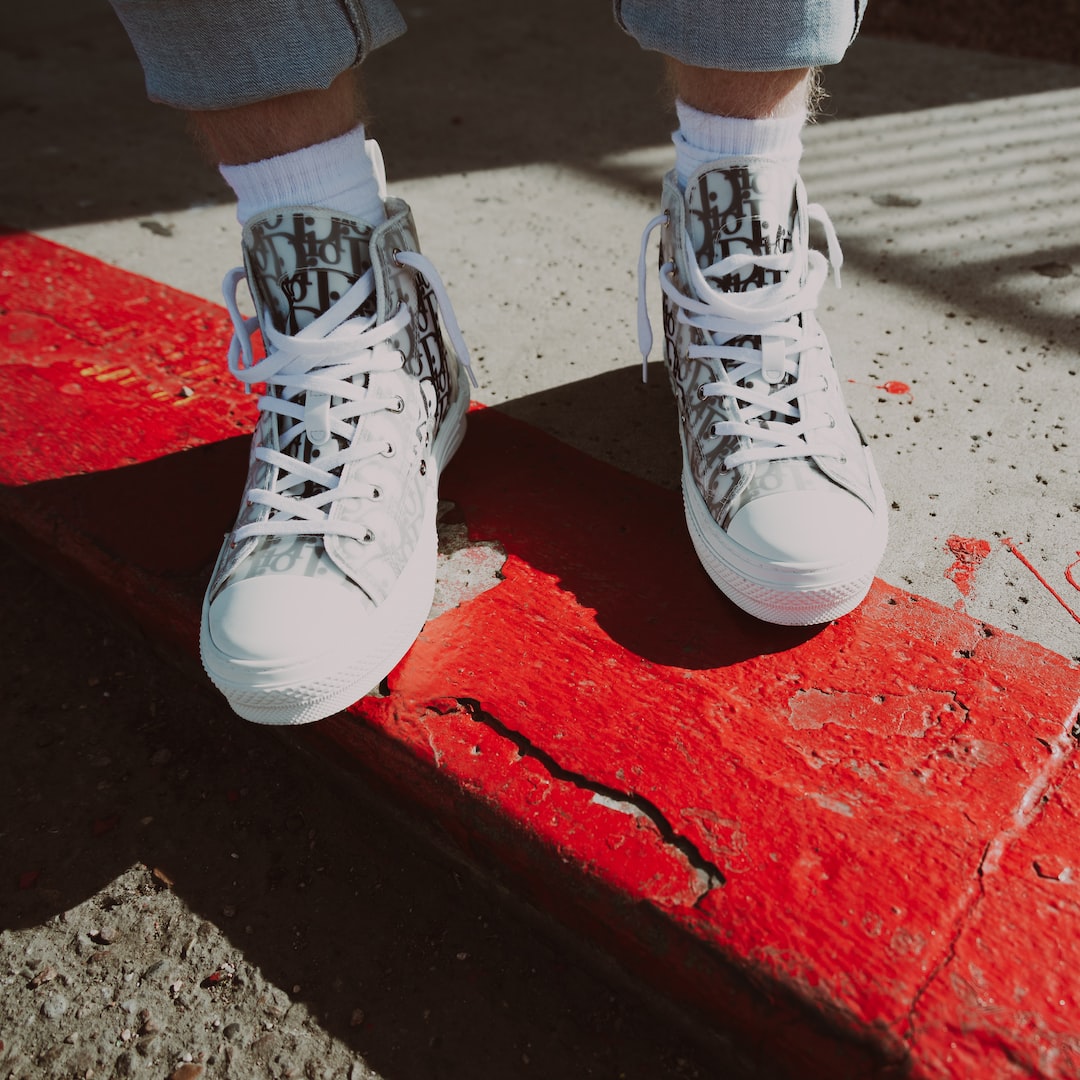 The U.K.’s Medicines and Healthcare Products Regulatory Agency (MHRA) has approved Dysport (abobotulinumtoxin A) for the treatment of upper limb spasticity in children with cerebral palsy.

This follows its previous approval for treating patients of the same age with lower limb spasticity — and makes Dysport the first botulinum toxin to earn approval as a therapy for pediatric upper limb spasticity in Europe in more than 10 years.

Six weeks after Dysport injections, the participants were found to have increased their scores on the Modified Ashworth Scale (MAS), a common means of measuring muscle spasticity. Higher scores reflect increases in muscle tone. The results were similar for both higher and lower doses of Dysport.

The beneficial effects of Dysport in most study participants lasted for 16-28 weeks, although some patients saw benefits for 34 weeks or more. No safety concerns were identified in the study, but sore throats and upper respiratory infections were common side effects.

Dysport had previously been shown to work just as well as Botox (onabotulinumtoxin A) and to be more cost-effective. Together, Dysport and Botox are the two most commonly used medications to treat spasticity in children with cerebral palsy.

Cerebral palsy affects roughly 17 million people worldwide and approximately 80% of patients experience spasticity. Cerebral palsy is the most common type of childhood motor disability. Upper limb spasticity is the most common form of this spasticity. In children, whose muscles are still developing, this can lead to abnormal posturing and painful physical deformities that can complicate otherwise simple daily tasks.

Over time, spasticity can cause permanent muscle shortening, which can severely hamper one’s quality of life. Effective treatment requires a long-term and multidisciplinary approach that includes medication, physiotherapy, and occupational therapy.

The new approval means that children with cerebral palsy in the U.K. will now have a single treatment option for both upper and lower limb spasticity.

“Having a therapeutic option approved for both upper and lower limb indications creates a real benefit for the patient as it allows a holistic treatment approach for any patients with multi-focal spasticity,” aid Alison Smith, consultant paediatric neuro-physiotherapist at the NPP Neuro Group in the U.K., said in a press release.

Dysport is manufactured by Ipsen Biopharmaceuticals, in collaboration with the Centre for Applied Microbiology and Research, in Salisburg, U.K.

Although Dysport was approved by the U.S. Food and Drug Administration to treat upper limb spasticity in patients in the United States, that approval is restricted to adults.

Forest Ray received his PhD in systems biology from Columbia University, where he developed tools to match drug side effects to other diseases. He has since worked as a journalist and science writer, covering topics from rare diseases to the intersection between environmental science and social justice. He currently lives in Long Beach, California.

Not just for getting a youthful-looking face, botox is being used on the feet…