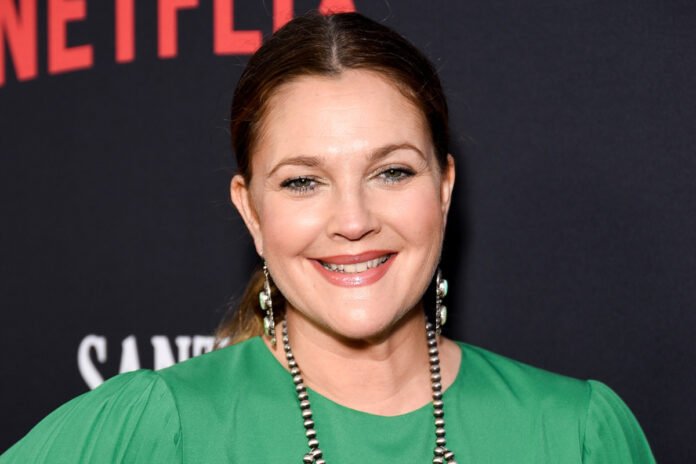 Despite being famous for most of her life, Drew Barrymore revealed on Wednesday that she’s never had plastic surgery, instead choosing to age naturally — for now, at least.

“I’ve never done anything to my face and I would like to try not to,” the 45-year-old actress said during an episode of her talk show, “The Drew Barrymore Show,” adding, “Never say never.”

Barrymore pointed to her personality as part of the reason she’s reluctant to go under the knife.

“The thing that I do care about and I do feel is still relevant to my life is the face. I know myself. I’m a highly addictive person. I do one injection, I’m going to look like Jocelyn Wildenstein by Friday,” she joked, referencing the socialite who’s famously spent millions on multiple cosmetic surgeries.

“I think because I’m so rebellious that I saw all of that pressure and I saw all of those women torturing themselves to look a certain way and I thought, ‘You miserable people,’” Barrymore added. “I just never wanted to be afraid of what life would do to me. I probably went to too many opposite extremes. Now I’m boring and safe and healthy.”

What’s more, the Flower Beauty founder said she doesn’t mind a few fine lines or gray hairs. “We’re gonna age, things are gonna go south and it’s okay and it’s a part of life and I feel more human and more vulnerable every year of my life, but I also know how to appreciate every year more and more, too,” she concluded.

Barrymore, who’s been candid about her childhood drug use and rehab stays, shared a similar sentiment in a 2019 interview with Glamour UK, saying, “I’ve never done heroin, and I don’t want to get plastic surgery because I feel like they’re both very slippery slopes. I feel if I try either, I’m going to be dead really soon.”

At the time, she added that she hopes to set a good example for her daughters, 6-year-old Frankie and 8-year-old Olive, with her stance.

“We’ve gone far too far with [plastic surgery], especially when people who are so young are doing it,” Barrymore said. “I feel aging is a privilege. It’s about how to do it gracefully, with humor, self-love and a respect for the process, and that’s always been really important to me. Then I started having girls and I thought, thank god these were my initial instincts. Now I can carry them out in an even more deep and profound way.”