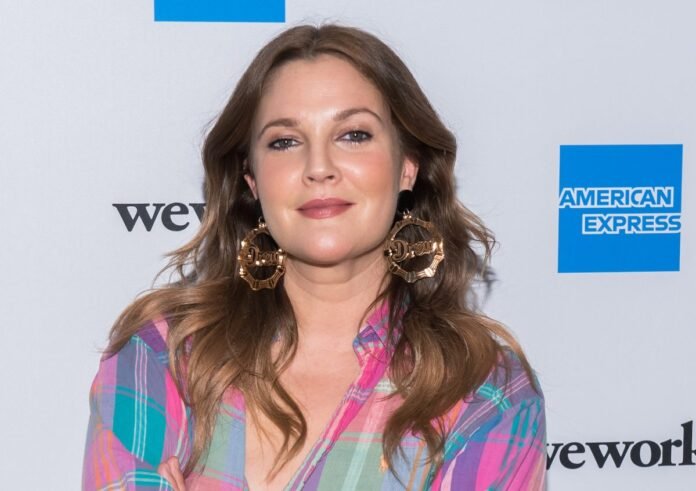 Drew Barrymore has decided that aging gracefully is the way to go. While she hasn’t completely ruled out plastic surgery, she revealed on The Drew Barrymore Show why getting anything done to her face isn’t appealing to her.

How old is Drew Barrymore?

On Feb. 22, 2021, Barrymore will be 46 years old. She got her start as a child actor and literally grew up in front of the world. She was just 11 months old when she starred in a dog food commercial. While her first film role was in Altered States in 1980, she became a household name when she appeared in E.T. the Extra-Terrestrial in 1982 as Gertie.

Barrymore’s personal and professional highs and lows were on display as a celebrity who maneuvered the challenges of being a child star. She was able to navigate the troubling times and move into adulthood relatively unscathed.

Unlike other actors who turn to plastic surgery and other treatments to maintain a youthful appearance or slow down the signs of aging, Barrymore appears to have embraced the idea of getting older.

During a segment on the Feb. 16 episode of The Drew Barrymore Show, the host explained why she has no interest in plastic surgery — though she won’t entirely rule it out.

“I’ve never done anything to my face and I would like to try to not to,” Barrymore explained. She added, “Never say never,” before sharing that being “a highly addictive person” has everything to do with the decision.

“The thing that I do care about and I do feel is still relevant to my life is the face,” she shared. “I know myself. I’m a highly addictive person and I do one injection I’m going to look like Jocelyn Wildenstein by Friday.”

She also pointed to the way she rebelled a bit compared to what other people in her industry were doing. “I think because I’m so rebellious that I saw all of that pressure and I saw all of those women torturing themselves to look a certain way and I thought, ‘You miserable people,’” Barrymore noted. “I just wanted to never be afraid of what life would do to me. I probably went to too many opposite extremes.”

“Now I’m boring and safe and healthy,” she added.

Barrymore also had a positive outlook on how to grow old with grace. “I would love if there was some way that we could let go and give in to the ride of life a little bit more,” she shared. “We’re gonna age, things are gonna go south and it’s OK and it’s a part of life.”

“And I feel more human and more vulnerable every year of my life, but I also know how to appreciate every year more and more, too,” she added. “And I’m a little crazy.”