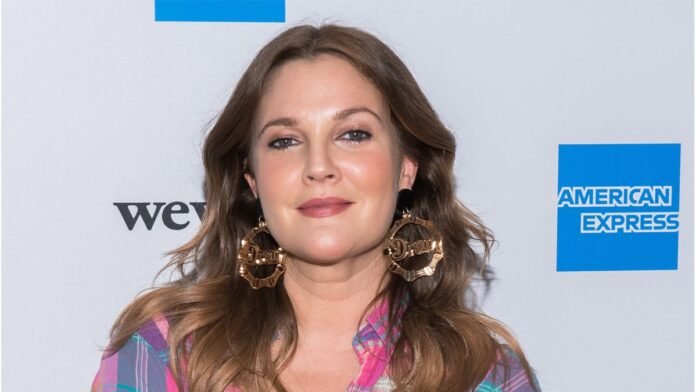 Drew Barrymore has opened up about plastic surgery and why she’s embracing a natural approach to ageing.

Bucking the trend for Hollywood actresses to get injectable fillers or invasive facial ‘tweakments’ to hold back the years, right now 45-year-old Barrymore is relying on the power of makeup for a youthful glow. Especially her own cosmetics line Flower Beauty, which she founded in 2013.

“I’ve never done anything to my face and I would like to try not to,” the mom of two said during an episode of her talk show, The Drew Barrymore Show. “Never say never,” she added.

Barrymore went on to say that she was reluctant to start experimenting with cosmetic treatments as it could be a slippery slope that would ultimately alter her natural appearance. “The thing that I do care about and I do feel is still relevant to my life is the face. I know myself. I’m a highly addictive person. I do one injection, I’m going to look like Jocelyn Wildenstein by Friday,” she said.

“I think because I’m so rebellious that I saw all of that pressure and I saw all of those women torturing themselves to look a certain way and I thought, ‘You miserable people.’ I just never wanted to be afraid of what life would do to me. I probably went to too many opposite extremes. Now I’m boring and safe and healthy,” Barrymore continued.

“We’re going to age, things are going to go south, and it’s OK, it’s a part of life. I feel more human and more vulnerable every year of my life but I also know how to appreciate every year more and more too.”