Dr. Miami is returning to TV. The famous plastic surgeon, whose real name is Dr. Michael Salzhauer, will return to television on the Discovery+ documentary They Call Me Dr. Miami, set to stream on February 11.

Dr. Miami has done it all. After he started putting before and after footage of his surgeries on social media – at the suggestion of his Snapchat-loving daughter, Aleah — he scored his own WEtv reality show, Dr. Miami, in 2017.

He has performed surgeries on Teen Mom stars (as well as other celebrities), written a children’s book, and recorded his own song, “Flawless,” with pal Adam Barta.

Now, Dr. Miami can add “documentary star” to his list of achievements. In addition to a look at his successful practice, the highly anticipated documentary will also give viewers a look at his personal life as a husband,  father of five, and a conservative Orthodox Jew, according to Deadline.

Heavy caught up with the multi-talented doctor for an exclusive chat days before his documentary dropped on Discovery+.

Dr. Miami Will Soon Be a Grandfather 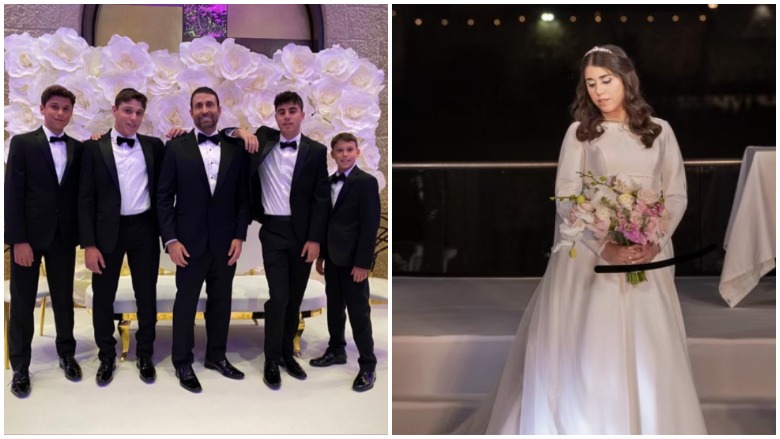 The documentary was filmed pre-pandemic, so a few things have changed for Dr. Miami, both personally and professionally since then.  He told Heavy he’s been “having a lot of fun on Twitter lately,” but he has even bigger news.

“My daughter has gotten married since the documentary was filmed,” he revealed. “She is expecting her first baby [in May]…So I’m going to be a grandpa. Oh yeah. Grandpa Miami!”

The doctor is also hoping to reschedule an anniversary trip he had planned for his wife, Eva Zafira Zion, after being forced to postpone it due to the global COVID-19 pandemic.

Business is Booming at His Florida Plastic Surgery Practice 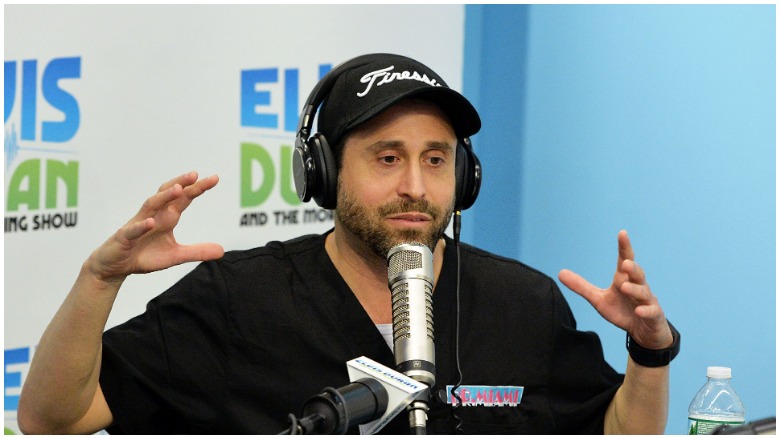 While Dr. Miami was able to offer cool pandemic-centric services such as “drive-through Botox,” his surgery center was temporarily closed last year amid the health pandemic. Now, business is booming.

“Yeah, so we were shut down for, you know, two and a half months, but then when we opened the demand is like off the hook,” he said. “I mean, like not just me, like every plastic surgeon I know is busier than ever. And I think it’s because maybe people gained weight during the pandemic, maybe people just have downtime where they can hide out and recover. They’re wearing masks so they can cover their nose jobs, fillers, you know… [laughs]. But every surgeon I know is super busy. So when we were shut down obviously that was an issue, but once we opened up it’s gotten super busy.”

He noted that Florida is pretty much “back to normal.”

“Like a little bit nervously so for me,” he added. “But yeah, it’s back to normal here. Restaurants are open, people are at the beach. I wear my mask everywhere and I got my vaccines already, but, uh, you know, I’m still kind of on edge.”

Dr. Miami Would Consider Doing More Reality TV, But He Admits It’s a Lot of Work 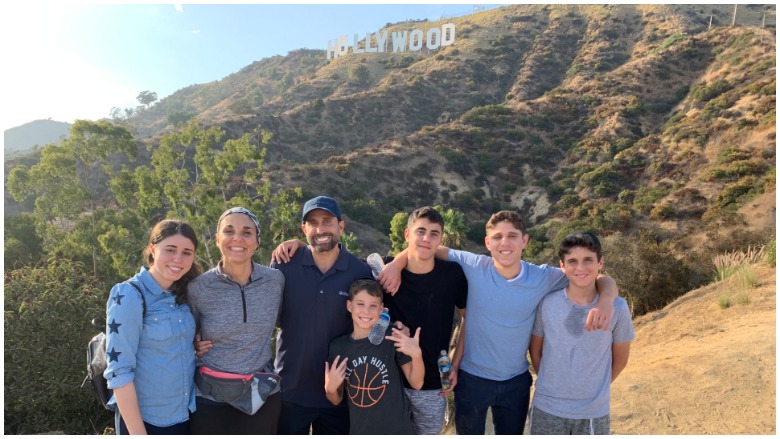 For fans who want to see more of Dr. Miami after the documentary airs, he hasn’t totally ruled it out—if something comes his way and he can find the time.

He recently filmed an episode of Teen Mom with Briana DeJesus and did a project with the Double Dose Twins, Miriam and Michelle Carolus.

When asked by Heavy if he’d consider a revival of the Dr. Miami reality show, he revealed he’d be open to it.

“I would love it,” he said. “But listen, you know, if the TV gods deem it so, I’ll be happy to.  But obviously, corona shut down everything. I’m doing some like, you know,  individual reality shows on MTV and VH1 whenever they’re in Miami. But I will think about it again in the future.”

He added that filming a reality show isn’t as easy as it seems.

“Having a reality TV show is a lot of work,” he said. “It’s like not, you know, it just is a lot more work than people think. It really is. Especially when I have a full-time job, you know, being a surgeon you’re… I’m super busy. And so like having the cameras and the crew… Really, you know when we were filming the reality show I was here until like midnight, every night for months. It was really quite a stress as far as, you know, work-life balance.  But you know, it was fun. It was definitely on the bucket list. So I’m happy about it.”

He also pitched another idea.

“If you can find someone to write Dr. Miami: The Musical, I’ll be happy to entertain that,” he said.