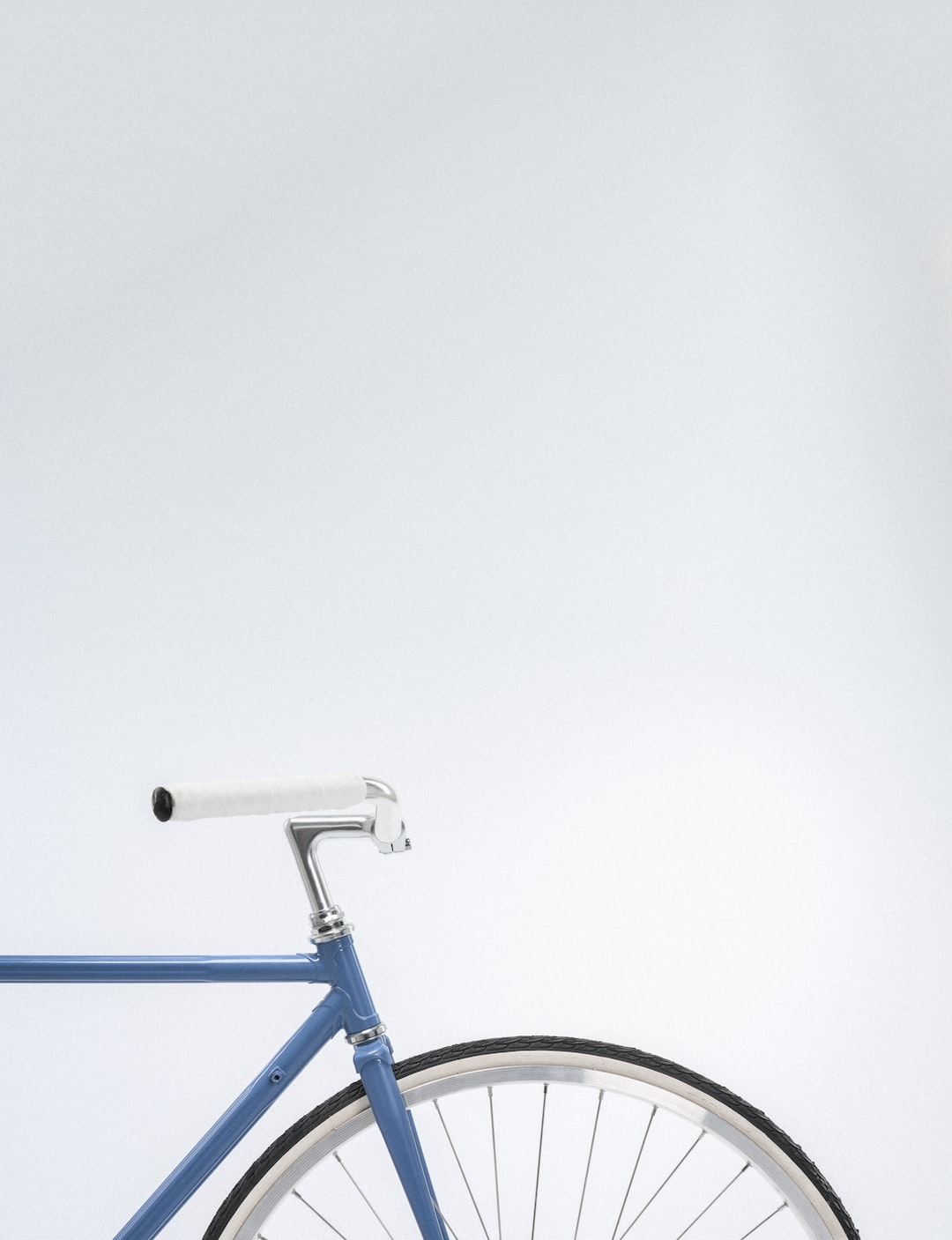 He first learned about Project Chimps from his wife, psychiatrist Dr. Susan Kirsch. “We’re both animal lovers,” he explains, “and we thought it would be nice to visit the facility and talk to the staff about the medical needs of the chimpanzee residents.”

Andrew Kirsch agreed to recruit and oversee an expanded team of physicians and surgeons while serving alongside a group of surgical care team consultants. In addition to urology, the surgical team represents orthopedics, gynecology, general surgery, plastic surgery and more. Andrew Kirsch’s responsibilities will be helping to provide urologic care and support.

Susan Kirsch leads the psychiatric consultation. A medical care team specializing in hematology and nephrology rounds out the current crop of physician volunteers.

Project Chimps was founded in 2014 ahead of the landmark 2015 federal government decision to end medical research on chimpanzees. The Humane Society of the United States became a founding financial supporter of Project Chimps, enabling the organization to purchase the North Georgia property.

“It’s thrilling to be able to help these animals live the best lives they can,” Andrew Kirsch said. “They involuntarily dedicated their lives to helping humans. Now it’s their time.”