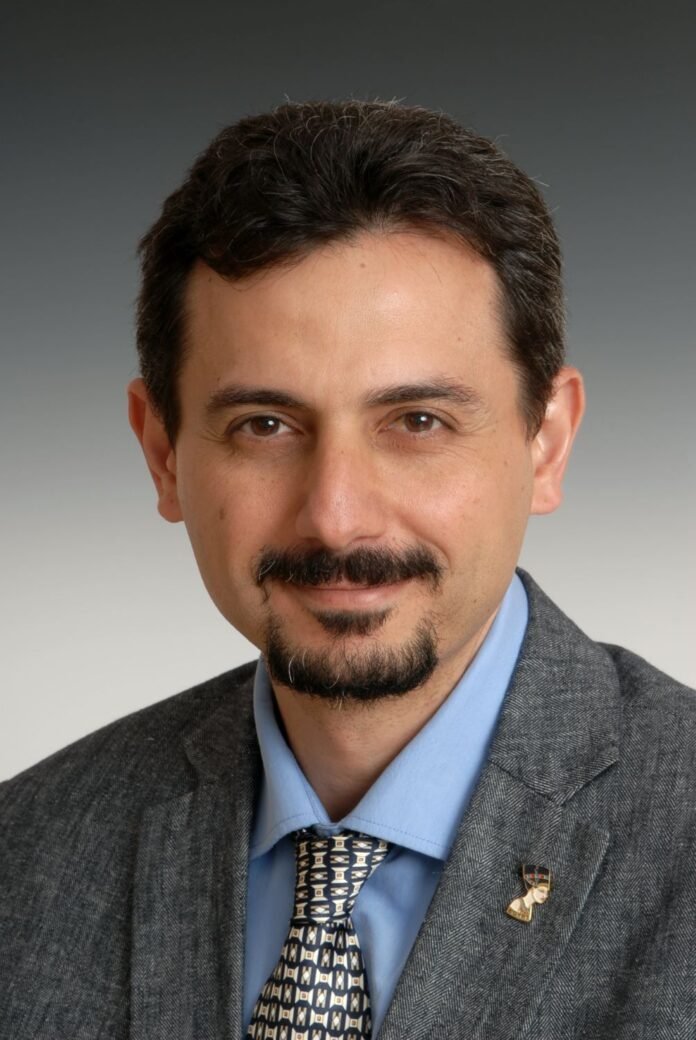 He is a member of the International Society of Aesthetic Plastic Surgery and the Egyptian Society of Plastic and Reconstructive Surgeons. In addition to English, he speaks French, German and Arabic.

Dr. Hashem received his medical education at the Faculty of Medicine Kasr Alainy University in Cairo, Egypt, where he graduated excellent with honors. He earned a master’s degree and doctoral degree in general surgery there, as well. He completed Cleveland Clinic fellowships in Aesthetic Plastic Surgery, Craniofacial Surgery and Reconstructive Microsurgery, and fellowships in Pediatric Plastic Surgery at Children’s Hospital-Ohio State University, and Hand Surgery at the Institute Francais De Chirurgie De La Main in Paris, France.

He received the Caregiver Celebration Appreciation Award for vigilant patient care at the Cleveland Clinic, a Certificate of Appreciation for Serving Patients in the Burns and Emergency Plastic Surgery Unit at Cairo University and the Certificate of Merit for Outstanding Academic Performance from the Egyptian Medical Syndicate several years. In 2005, he received the Best Paper Award at the 35th annual meeting of the Egyptian Society of Plastic and Reconstructive Surgeons.

A member of the editorial board of the Annals of Plastic Surgery, Dr. Hashem instructs plastic surgery residents and residents in other surgery disciplines at the Detroit Medical Center.