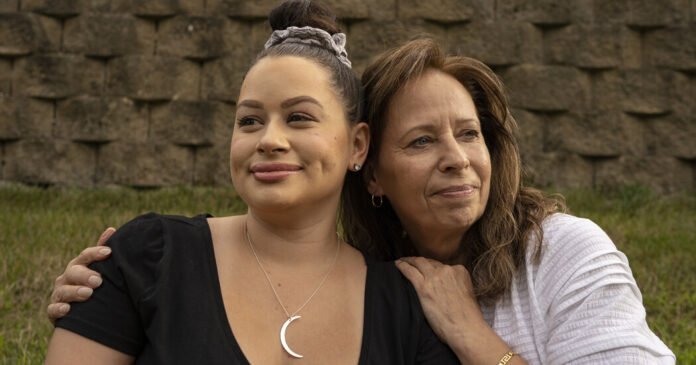 One of her patients, a 55-year-old woman named Joanne who asked that her last name not be used because she feared seeming vain, said she considered getting work done on her face for years. But the pandemic finally made it possible because she could conceal the bruising and swelling during her recovery period.

“Knowing everybody is staying in, wearing a face mask, not coming out due to social distancing, made it the spot-on right time,” she said. “Not one friend knows I’ve done it. Family members don’t know and my sister and mom don’t even know.”

The trend is, in many ways, surprising in a tough economy. Cosmetic surgery generally isn’t covered by insurance, so procedures can cost as much as $25,000 for a full body makeover — tummy, breasts, face — and less for piecemeal work, like $3,300 for eyelid surgery and $10,000 for breast lift and enhancement. Patients say they’re diverting funds they might have spent on travel, concert, sports tickets, or other pleasures in their pre-pandemic lives.

Since insurers generally don’t pay, it’s difficult to track the precise number of cosmetic procedures being done. Dr. Lynn Jeffers, president of the American Society of Plastic Surgeons, said nationwide “demand is definitely busier than what we had expected,” though she added: “What we don’t know is if the pent-up demand is transitory, and will go back to normal, or will even dip.”

Before Covid-19, invasive cosmetic procedures like face-lifts had been declining in favor of more minimal enhancements, like Botox injections, fillers and other skin-tighteners. Since 2000, the number of injectable procedures has risen by 878 percent, according to the plastic surgeons society, while the number of eyelid surgeries has fallen by 36 percent and face-lifts by 8 percent in that period.