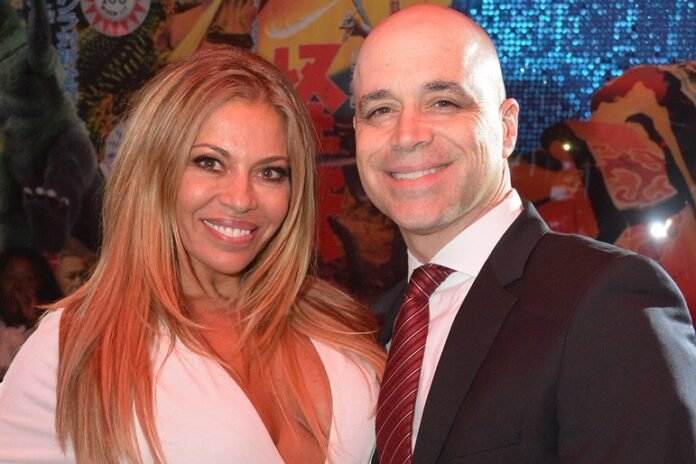 He loves her just the way she is!

Dolores Catania has had a rocky relationship with her boyfriend David Principe, with many stating that she has more chemistry with her ex-husband Frank Catania than her current beau. Although the two clearly have something that makes it work, Dolores reveals that her decision to get plastic surgery sent David over the edge. Dolores has been refreshingly honest about getting help from surgeries to look and feel her best, although it comes at the expense of butting heads with her doctor boyfriend, David Principe. Speaking with Us Weekly, Dolores states:

“It’s not a matter of what I needed; it’s what I wanted. I’m not about what somebody else thinks I need in my life. I’ve been through enough. He really was angry. He was so mad at me, and he didn’t let up on it. I let him be mad for a little while, and then I had to say, ‘Listen, you either live with it, or we just have to move on.’ There has been some stress, family stress fractures in the relationship.”

Dolores has undergone “a tummy tuck surgery which helped her lose 25 pounds and previously went under the knife for a breast augmentation, facelift, liposuction, and a Brazilian butt lift.” Dolores made it clear that David wasn’t trying to control her body, but as a doctor worried about potential complications.

Dolores also defended her relationship with ex-husband Frank Catania stating she would not apologize for it and David knew what he was getting into. Per Dolores:

“If you’re a man in my life, no.1, you have to be sure enough with yourself to handle my relationship with my ex-husband. And you have to be man enough to be able to handle my personality, not that I’m strong. I will do more for a guy; I’ll cook, I’ll clean, I’ll come home in a full gown and make your food at 10 o’clock, but don’t try to stop me from being who I am and doing what I want to do. And don’t try to get in between my family dynamics.”

I admit that I don’t completely understand her relationship with David, but if it works – it works! As long as the two of them are happy – who are we to judge?

Thoughts on Dolores this season?