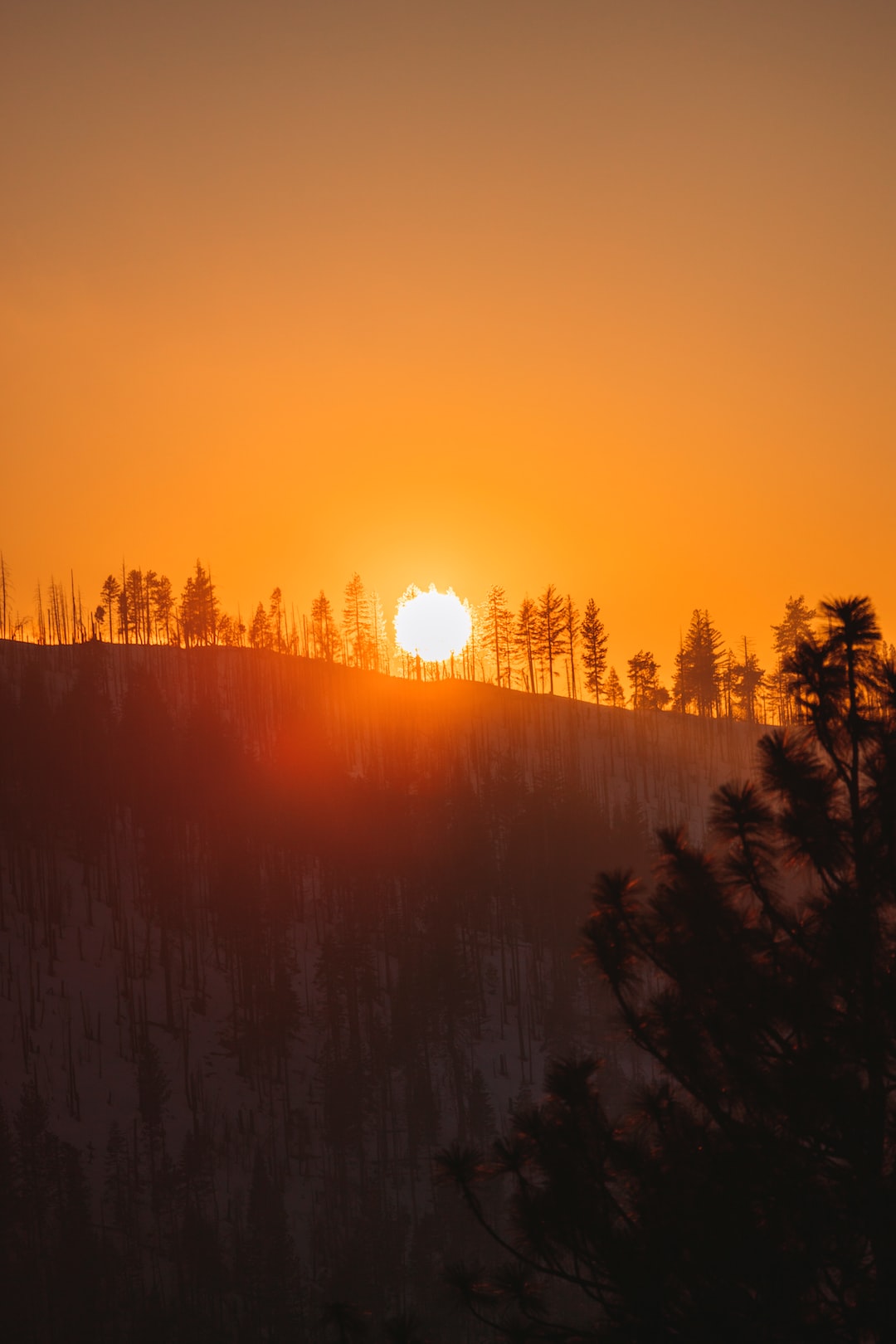 Sarah Jessica Parker has been an epitome of beauty and glamour for decades now, and there is no denying that her oomph factor still has fans. The S*x And The City star has hypnotised people for years and is reportedly set to do it again, as the show is being revamped. While on that, can you imagine a magazine poll once crowned Parker as the uns*xist woman alive? For real you guys. This happened.

It was back in 2007, and Men’s magazine Maxim had run a poll for its audience. Lesser did the men know that they have voted down the glamorous woman they were getting to see in every second commercial and ad campaign. It was shocking to see not one person, but multiple voters of the poll to label Sarah Jessica Parker as the “Uns*xist Woman Alive”. Read on to know what the actor had to say about the same then.

In an Evening Standard report dating back to 2012, Sarah Jessica Parker decided to open up on the same. When asked what she thought about being called Uns*xist Woman Alive, she called the poll results brutal. She didn’t stop there, she had a lot to say. She called the magazine piece filled with rage and anger. She was more shocked by the fact that men had voted her down.

Sarah Jessica Parker said, “Do I have big fake boobs, Botox and big lips? No. Do I fit some ideals and standards of some men writing in a men’s magazine? Maybe not. Am I really the unsexiest women in the world? Wow! It’s kind of shocking when men… It’s so brutal in a way, so filled with rage and anger.”

While on that, Sarah Jessica Parker was quite vocal about the fact that husband Matthew Broderick was pretty upset with the poll. She said, “It upset him (Broderick), because it has to do with his judgement too. It’s the condemnation, it’s insane. What can I do? I guess you can’t please all people.”

Well, the poll and label have not affected her castle even a bit. The actor still manages to pull a crowd and be the head turner in every room she enters.