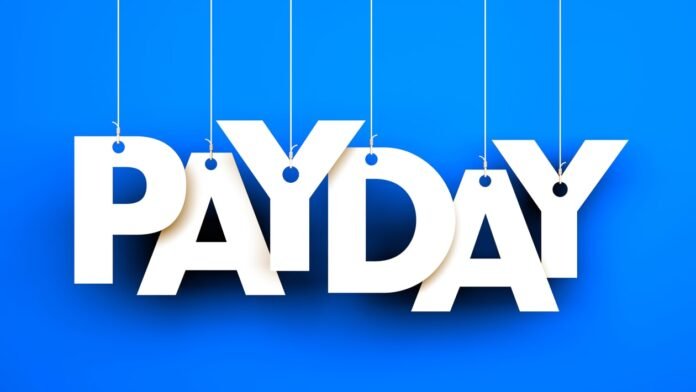 When the stock market hits a rough patch, it can pay to hide out in dividend stocks. Those cash payouts to shareholders are akin to a vaccine or an underground war bunker. They may not shield you from all of the financial pain of a market in free fall due to soaring inflation and rising interest rates, but they will ensure that you’ll survive the tumult.

“You can be down, but not out,” says Jay Hatfield, manager of the InfraCap Equity Income Fund ETF (ICAP). Dividend-payers provide an income stream that allows you to cover expenses without selling stocks at depressed levels. And you can reinvest dividends in stocks you own at lower prices.

That weather-the-storm thesis applies to the Kiplinger Dividend 15, the list of our favorite dividend stocks. Over the past 12 months, our picks have gained 5.1%, on average, compared with a 0.6% decline in the S&P 500 index. They sport an average yield of 3.3%, more than double the 1.6% yield of the stock market benchmark.

Since early February, six members of the Dividend 15 have hiked their payouts. The biggest bump, 15.3%, came from Home Depot (HD), benefiting from the nesting trend prompted by the pandemic. Among our dividend stalwarts (companies that have raised their dividend at least 20 straight years), Procter & Gamble (PG), which has the longest streak of our favorites, raised its dividend for the 66th consecutive year. 3M (MMM), Air Products & Chemicals (APD), Johnson & Johnson (JNJ) and Walmart (WMT) also extended their streaks.

The outlook for dividends is good. The S&P 500 is on track for 11 straight years of record payouts. S&P Dow Jones Indices sees dividends for stocks in the S&P 500 rising 7.5% this year.

The biggest Dividend 15 gainer in the past 12 months was private-equity firm Blackstone (BX), up 36.4% thanks to  strong gains from its real estate portfolio and from credit holdings that are less affected by inflation, such as floating-rate debt. Drugmaker AbbVie (ABBV) is a defensive play that has risen 36.3% with the help of robust performance from its immunology drugs and continued strength in Botox products. Defense contractor Lockheed Martin (LMT), which makes the Javelin anti-tank missiles used by Ukraine in its war with Russia, is up 17.1% over the past year.

But 3M was off 25.4% over the past year. The conglomerate is challenged by supply-chain and inflation headwinds and by legal costs related to its military combat earplugs. Still, its generous dividend does not appear to be in jeopardy, says InfraCap’s Hatfield, and the upside of 3M’s struggles is that its shares sport a plump 4.1% yield.

Walmart and McDonald’s (MCD) are also facing headwinds, but we’re staying patient. Walmart, the nation’s largest retailer, is down nearly 10% over the past 12 months, hurt by higher costs. McDonald’s is exiting Russia after three decades of selling burgers there, and the company announced it will incur a $1.2 billion to $1.4 billion charge to do so. That’s not likely to impair its payout, says Morningstar analyst Sean Dunlop: “Its dividend should be safe.”