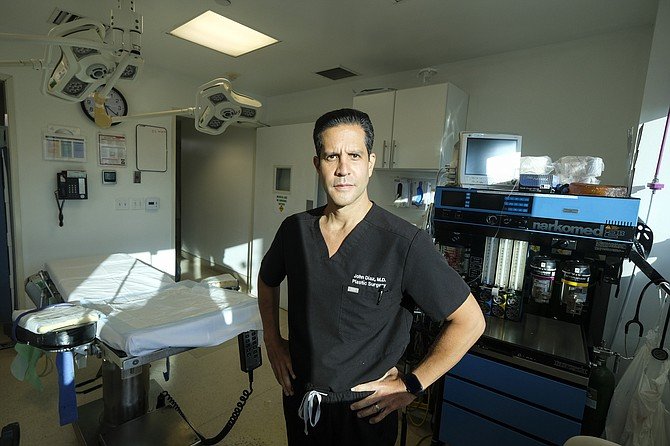 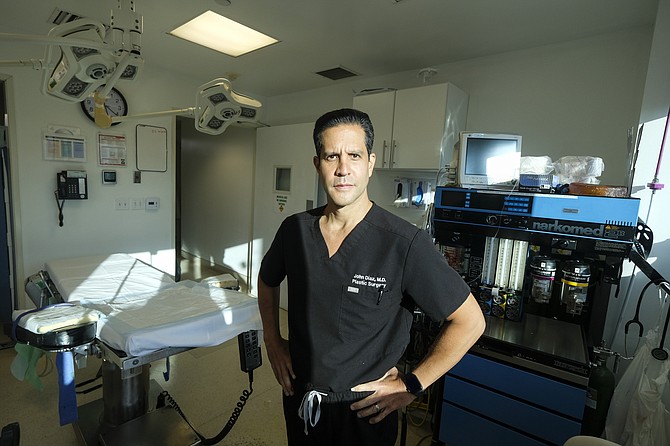 John Diaz, president of the L.A. Society of Plastic Surgeons, said many members are the busiest they’ve ever been.

For reprint and licensing requests for this article, CLICK HERE.