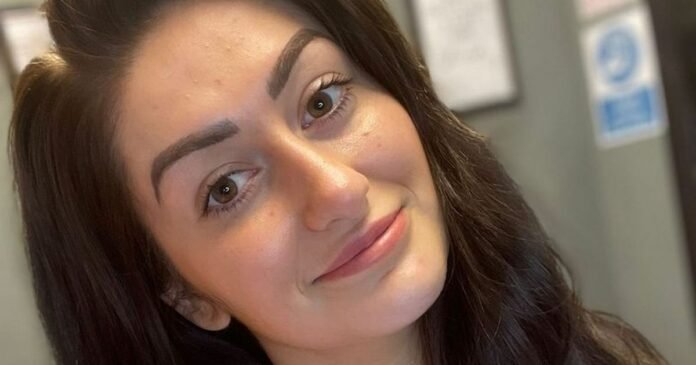 A Coventry beautician was left out of pocket to the tune of more than £500 after two ‘botox bandits’ had beauty treatments at her clinic and fled without paying the bill. Earlsdon beautician Jade Adams, who runs Jade Louise Aesthetics in Warwick Street, fell victim to the alleged scam on Monday, June 13.

The two women claimed to be a mother and daughter and initially contacted Jade via Instagram requesting botox and lip filler treatments costing £510. Jade, who normally takes a deposit for treatments, said they made excuses about paying a deposit upfront but that she proceeded with the booking anyway.

Jade said when they turned up she did feel a little suspicious but decided to give them the benefit of the doubt. She said the mum in particular was friendly and chatty.

“Afterwards she said she just needed to go outside to grab her daughter as she had her phone. I didn’t think anything of it as she had left her coat on the chair.”

Jade did go out almost immediately after and said the woman was gone. At that point she knew they had done a runner, literally.

“Within 15 seconds she was gone,” said Jade. “She must have run from my door to the end of the car park and was gone.”

In the wake of the incident Jade had an ace up her sleeve. She had taken photos of the older woman, as she does with most clients.

She then posted on Facebook regarding the incident, along with the photo of the woman. Her post was shared 600 times and it elicited responses regarding the older woman with a number of people saying she had targeted several beauty businesses across the area and allegedly carried out similar scams.

Jade also reported what had happened to the police. West Midlands Police have confirmed an allegation of theft has been reported.

Jade said the incident had upset her and that she would be more strict in taking deposits in the future. She said: “I felt upset. It’s a lot of money to lose when you’re running a business on your own. I think I will also make sure I take deposits.

“In the past I have been very lenient. You don’t want to turn people away.

“But I think I will always have to get a deposit now, unless it is a regular client.”

However, the interest generated in the wake of her Facebook post and publicity surrounding it means Jade has had an influx of new customers.

“There is a silver lining,” she said. “I have got a lot more business because people have seen the story so I take a positive from it.”