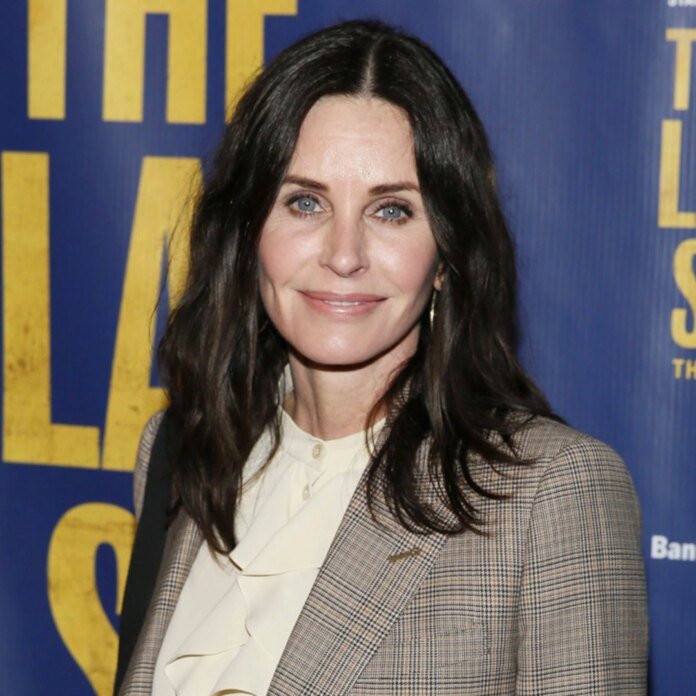 Years ago, Courteney Cox felt unsatisfied with her appearance with facial fillers, so she pivoted to trying to look more natural.

In a Feb. 20 interview with the the U.K.’s Sunday Times, the 57-year-old Friends alum recalls getting cosmetic treatments in the past to appear younger and the gossip that followed.

“There was a time when you go, ‘Oh, I’m changing. I’m looking older.’ And I tried to chase that [youthfulness] for years,” Cox said. “And I didn’t realize that, oh s–t, I’m actually looking really strange with injections and doing stuff to my face that I would never do now.”

The actress added that “people would talk about me, I think,” and that “there was a period where I went, ‘I’ve got to stop. That’s just crazy.'”

Cox, who appears in the new Starz! comedy horror TV series Shining Vale, has spoken about her past usage of cosmetic treatments before. In 2017, she told NewBeauty magazine, that she finds it hard growing older, especially in Hollywood, and talked about being offered and recommended injections and fillers.