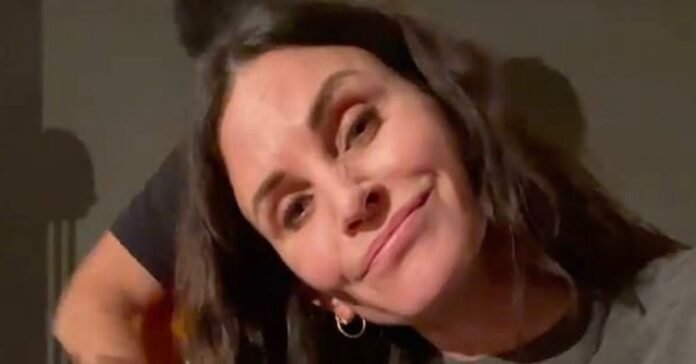 Courteney Cox shared video of herself playing the theme song from ‘Friends’ on the piano on Instagram.

Courteney Cox has been mastering her piano skills amid the “stay at home” message during the COVID 19 pandemic.

The 56-year-old actress learnt the theme song from the show that catapulted her to fame – Friends.

Best known for playing clean freak Monica Gellar, Cox shared a video of herself on Instagram playing the show’s iconic intro song, “I’ll Be There For You” by The Rembrandts.

The video has now been “liked” over a million times – but it hasn’t been without some negativity. Some trolls couldn’t help but declare the star had “two much Botox.”

The mom of one looked at ease in the short clip as she wore a simple grey sweatshirt and jeans.

She accessorized with a pair of gold earrings, a bracelet, and a ring or two.

Cox struggled a little bit with the ending of the famous tune, but after she was done she flashed a satisfied smile at the camera.

“How’d I do?” she asked fans in the caption, which she also used to credit guitarist Joel Taylor and creative director Jade Ehlers, who took care of recording.

“Stop with the plastic surgery/Botox,” one person wrote.

“Wrecked her face,” a second added.

‘What she did to her face makes me SO MAD. She was so beautiful the way she was. Stupid Hollywood and all it’s damn pressure to stay youthful. In the end they all up looking the same with the tiny eyes, weird cheeks and gigantic lips. Just stop ya’ll. Age gracefully,” a shady comment read.

“Jocelyn Wildenstein is getting closer and closer,” a fourth chimed in.

Related: This ‘Friends’ Cast Member Was Surprisingly Against The Idea Of Reunion

Meanwhile, an upcoming Friends reunion had to be put on hold due to the coronavirus pandemic. But following all protocols, the special is slowly being put together. Last month Lisa Kudrow, the actress who played “Smelly Cat” musician Phoebe Buffay, revealed she’s even shot some of her scenes for the HBO Max show.

“There’s different facets to it, and we already shot packages of things,” she told actor Rob Lowe on his podcast, Literally! With Rob Lowe.

Related: Where Is Paolo From ‘Friends’ Now?

“I pre-shot something already so we’re definitely doing it, because I already shot a little something.”

The show is set to begin filming in March 2021, according to star Matthew Perry.

“Friends reunion being rescheduled for the beginning of March. Looks like we have a busy year coming up. And that’s the way I like it!” the actor who played Chandler Bing tweeted last November. 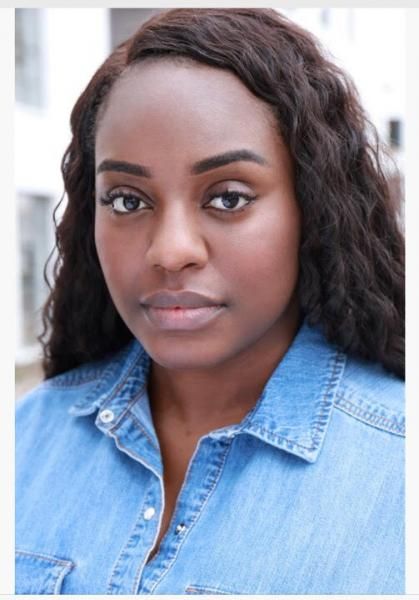 Christine Kalio is a freelance entertainment and human interest journalist. She has a degree in drama and a diploma in counselling skills. Christine enjoys writing about the latest celebrity news and the stories that affect us all. In her spare time she enjoys acting and watching movies.