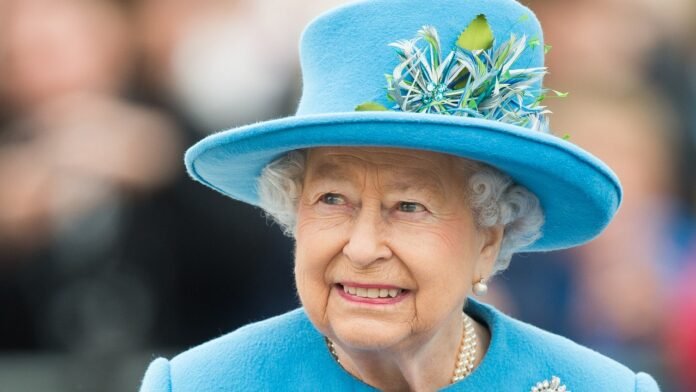 Haven’t you heard? A vaccine selfie is the new “I voted” pic, as the elderly and frontline workers publicly celebrate receiving their first of two doses of the coronavirus vaccine.

These vaccine selfies (vaxxies?) are going to be all over your timelines this year, and we’ll be sharing the ones from celebrities and public figures. If you want to know more about the coronavirus vaccines, click here. And below, see all the notable figures who have posted about getting vaccinated so far:

The 67-year-old Supermodel made sure to document her experience getting the Covid-19 vaccine. “It’s a beautiful day for a vaccine,” Brinkley said in a video posted to Instagram on February 6. “I feel so lucky to have gotten my appointment.”

Brinkley, who was recorded by her son, Jack Paris, referring to the process as a “piece of cake” and encouraged her elligable followers to get vaccinated as well. “You’ll be glad you did,” she said. “This has been a public service announcement by Christie Brinkley and her son, Jack Paris.”

Mulgrew, 65, who played Captain Janeway on Star Trek: Voyager and Red on Orange Is The New Black, got her shot on Monday, January 25, she revealed on Twitter. “Got my Covid-19 vaccine in the wee hours of Monday morning! Consider this an order from your Captain – continue to mask up & register to receive your vaccine ASAP,” she tweeted, adding, for the Trekkies out there, “We will beat this, but only if we all work together. Stay safe, my friends, and trust in science! [Vulcan greeting emoji].”

The comedian, 75, says he received the COVID-19 vaccine after signing up online and then standing in line at the Javiz Center in New York City. “Thank you all, and thank you science,” he tweeted on January 17.

“Right now, I’m having no fide resects,” he joked.

Dench, 86, revealed she’d gotten her first shot in January 2021 and would be waiting up to 11 weeks for her second.

Martha Stewart, 79, got vaccinated at the Martha Stewart Center for Living at Mount Sinai Hospital in Manhattan. And for those asking if she cut the line, Stewart said, “Know that I am in the approved age group for this batch of vaccines and I waited in line with others.”

The soap star got the Astra-Zeneca shot in January, an experience she described as “the easiest thing. Just like a little scratch and there was no pain at all. And I had no after-effects and I felt absolutely fine. I went home and I had a drink, even.” Cheers to that!

The monarch and her husband, both in their 90s, received their first shots in January 2021, according to a spokesperson.

America’s leading infectious disease expert got the Moderna vaccine at the end of December 2020 and reported no side effects besides a temporary ache in the arm where he received the injection.

Not quite as fun as eating cakes and pies but just as exciting, we’d bet. Great British Bake-Off judge and baking world star Prue Lieth, 80, received her “jab” in December 2020, also posting to help quell fears about the coronavirus vaccine.

Gandalf the Grey…Gandalf the White…Gandalf the Immune! Ian McKellen, 81, received his first shot in December 2020 at a hospital in London, later telling the press he felt “euphoric” after. Is a Euphoria cameo coming up?

Congress, the Pences, Biden, and other government officials

Just before the 2020 Christmas break, all members of Congress were offered the Pfizer COVID-19 vaccine, including Representative Alexandria Ocasio-Cortez, who documented the experience on Instagram Live. Vice President Mike Pence and his wife, Karen Pence, received their vaccines around the same time, as did other high-ranking members of the federal government. (The coronavirus presents a threat to national security should large portions of our government become sick at the same time.) President-Elect Joe Biden received the second dose of his vaccine in January 2021.

The actor received his first dose of the vaccine in late January 2021. “THANK YOU🙏🏻
PublicHealth.LACounty.Gov CHA Hollywood Presbyterian Medical Center, and my dear friend,
Dr. Maria Teresa Ochoa. Light at the end of the tunnel (after one year of self imposed quarantine),” he wrote on Instagram.