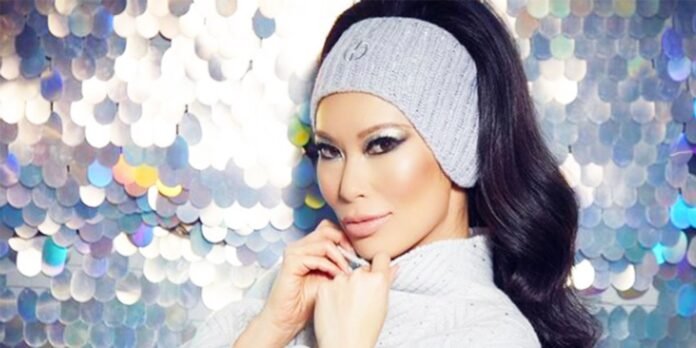 Fans have been buzzing about plastic surgery rumors, but now Christine has shut down haters with full disclosure of all the work she’s had done.

As Bling Empire rises to the top of Netflix’s most talked about shows, rumors surrounding the show’s stars have grown as well. One of the current rumors is that Christine Chiu has had plastic surgery, and fans have been scrutinizing her old photos for signs that she’s had work done. Christine has now set the record straight with a recent Instagram post where she not only confirms her cosmetic surgeries and enhancements, but lays them out in full detail.

Known for her love of fine jewelry and penchant for trying to one-up Anna Shay, Christine Chiu is one of the standout personalities on the show. Though she certainly is privileged, Christine is also extremely dedicated to her family and being a mother to her adorable son, Baby G. Some fans have strong opinions on Christine and have theorized that she has had plastic surgery to look more Western. Christine and her husband Dr. Gabriel Chiu own a luxe medispa in Beverly Hills, where she acts as managing director, so she’s obviously not against plastic surgery in general.

Christine has now released detailed information about her past with plastic surgery and cosmetic enhancement on her Instagram. She addresses the rumors and doesn’t shy away from the details, commenting, “Some, many, none of you are wondering what the perks are for working with and marrying a plastic surgeon … what exactly have I gotten done over the years?” Christine informs fans that she got breast implants when she was in college and began using Botox for fine lines on her forehead and between her eyebrows starting in her early 30s. Since then she added lip fillers to the repertoire about 2-3 years ago, and undergoes a body contouring treatment called EMSculpt on her abs and arms because she’s “addicted to In-n-Out burgers.” She also states that she would like a Brazilian butt lift but that her husband Dr. Chiu won’t perform the procedure on her.

She also takes the post as an opportunity to shut down those who would shame her (or anyone) for the decision to get plastic surgery or other cosmetic procedures. “Cosmetic age management is a personal decision and I support men and women doing what makes them look and feel better,” she comments, adding, “so as long as it’s done safely, with a qualified practitioner, and in moderation ❤️.”

It’s one thing to speculate as to whether someone has had plastic surgery, but it’s another thing to shame them for it. Christine’s family’s livelihood is based on plastic surgery and cosmetic enhancement, so it’s not surprising that she would partake in some herself and stand up for anyone else who makes those decisions for their own bodies.

Next: Bling Empire: Why Christine Chiu Doesn’t Want Her In-Laws To Watch The Show