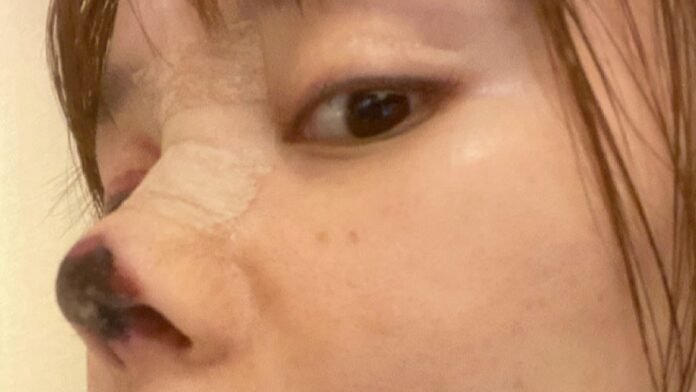 A Chinese actress and singer has warned about the danger of cosmetic operation by sharing shocking photos of her post-surgery black nose on a major social media platform.

On Weibo, China’s equivalent of Twitter, Gao Liu said she underwent a four-hour nose plastic surgery in October 2020 at a clinic in Guangzhou, which her friend had introduced to her, and this was the “beginning of a nightmare.” 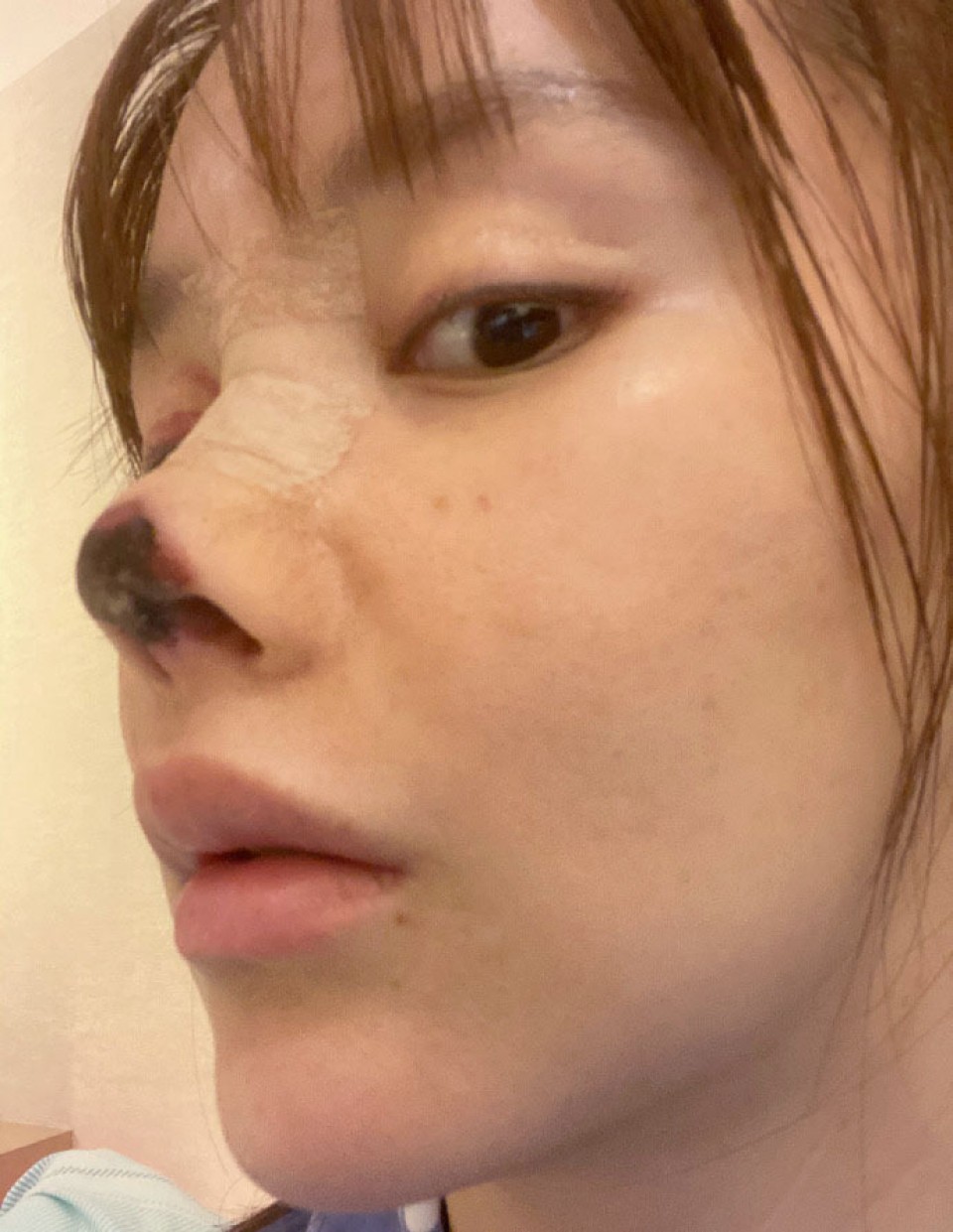 After the surgery, her nose had inflamed and eventually necrotized, said the 24-year-old actress who has more than 5 million followers on her account, adding she “repeatedly felt a urge to commit suicide.”

Gao said she could not receive 400,000 yuan ($62,025) reward for works in which she was supposed to perform but unable to because of her hospitalization for 61 days. She has been also forced to pay 2 million yuan compensation as she had to breach a contract related to her job, due to her nose.

The clinic is “not qualified” for nose surgery, she said, calling herself a “victim of a medical beauty accident.”

By sharing her experience, she wants “all the girls who love beauty in the world” to know “how to deal with unexpected situations and protect themselves to the greatest extent,” Gao said.

In China, plastic surgery has become popular in recent years. Meanwhile, the number of clinics unqualified for cosmetic operation but in business exceeded 60,000 in the country in 2019, according to local media.