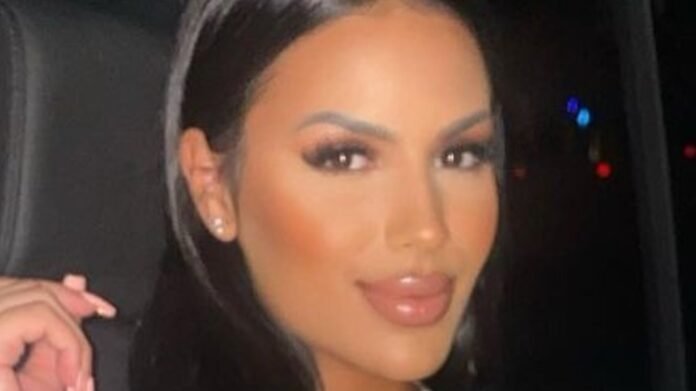 Kanye West’s rumored latest flame Chaney Jones is making it clear that any physical similarities between herself and his ex-wife Kim Kardashian are purely coincidental. Hollywood Life reports the model took to her Instagram Story to set the record straight about the plastic surgery procedures she’s had over the years. Jones asserted, “Same face, same nose lol I’ve never been in denial about surgery and to answer everyone’s questions yes I had a BBL [Brazilian Butt Lift] but I’ve always been thick before surgery.” She also shared a photo of herself prior to having the procedure done (via Twitter).

Likewise, responding to concerns about her heritage, Jones also clarified she’s “European, French, German, West African, Nigerian, and Ghanaian.” Overall, the model confirmed she’s had nothing done to her face as of yet and was simply “born like this.” As Complex points out, Jones might also be taking a shot at Kardashian and her extended family, who have frequently come under fire for appropriating Black culture, with her post.

When West and Jones were first linked, a source told TMZ the rapper was definitely drawn to the model because of how she looked (i.e. a lot like Kardashian). Given how he seems unwilling, or perhaps unable, to get over his ex-wife’s relationship with Pete Davidson, it doesn’t look great for Ye.