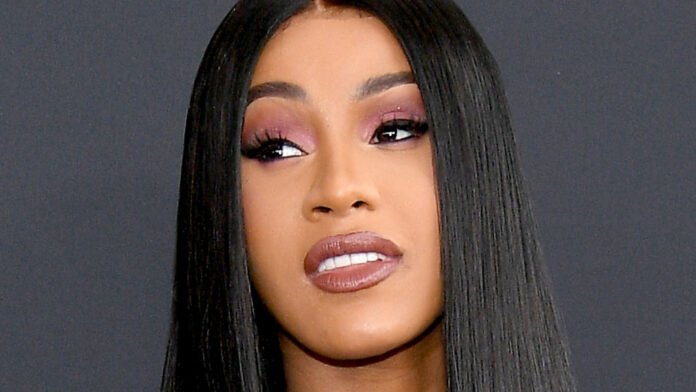 Although it seems like Cardi B won’t take nonsense from anyone, her rise to fame was anything but smooth. The Trinidadian- and Dominican-American rapper began working as a stripper at age 18, and then went on to be a reality TV star at 23, per Interview magazine. “I can vibe with anybody. I know hood chicks, I know college girls. I can relate to any type of vibe,” Cardi B told the legendary Mariah Carey.

Cardi B didn’t always feel like she fit in in her neighborhood: “I was really skinny when I was younger, and in the Bronx, it’s about being thick and having an a**, so young boys would be like, ‘Look at your flat a**. You ain’t got no ti**ies.’ And it would make me feel so ugly and undeveloped.”

After working as a dancer at 18, Cardi B “had enough money to afford to buy boobs” and she credits her breast implants for erasing those insecurities. By 20, Cardi B swapped to “the urban strip club” where larger bottoms were favored. “I felt insecure about that, it took me back to high school,” Cardi B admitted. “So I got my a** done, and then I felt super confident.”

Even now, Cardi B still considers herself “really shy” in social situations with fellow A-listers. It may be surprising to her fans, but it’s clear Cardi B didn’t let fame change who she is at heart.