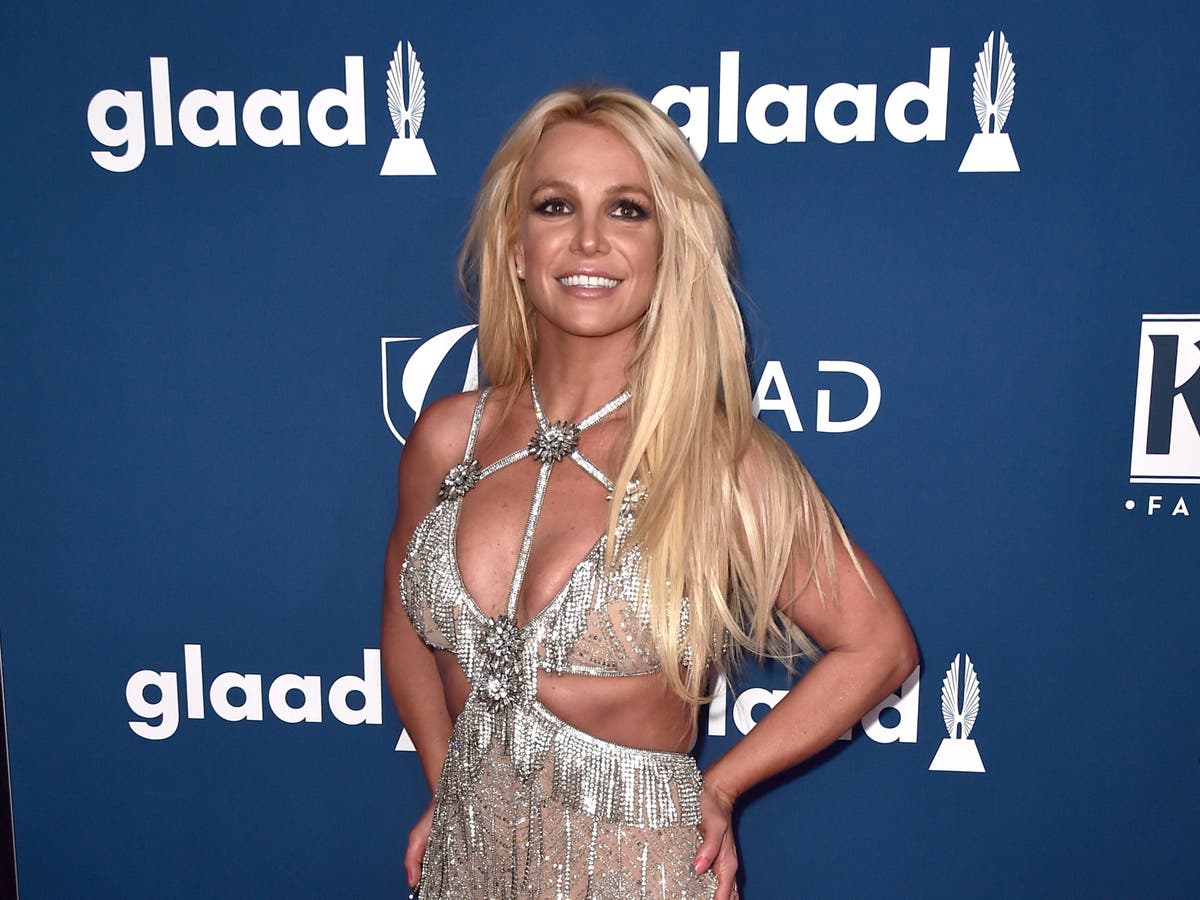 Britney Spears is getting real about her past experiences with cosmetic procedures. On 23 February, the star revealed that her latest Botox treatment reminded her of a scene in the Adam Sandler movie, Just Go With It.

In a lengthy Instagram caption accompanying a video of Spears sitting on a private plane en route to a “tropical destination,” the singer admitted that her last attempt at the age-defying procedure didn’t go as planned.

“Anyways I’m really debating on getting botox,” she wrote in her caption. “I think I’m getting subtle lines on my forehead but the last time I did it my eyebrow was raised like the funny girl in the movie ‘Just Go With It’ !!!!”

In the 2011 film, Adam Sandler is a plastic surgeon whose patient, played by comedian Rachel Dratch, received a botched eyebrow lift that caused half of her face to be raised. The moment in the film shows Sandler and Jennifer Aniston, who plays his assistant, unable to control their laughter.

“For 3 weeks it wouldn’t come down, it stayed up there !!!” Spears said about her Botox experience. “Sounds funny but it actually wasn’t !!! I thought it was permanent … I mean I’m surprised people don’t sue”.

Anti-aging injectables like Botox have grown in popularity as a non-surgical treatment for banishing wrinkles. However, Spears’s most recent experience with Botox is not just something out of a movie.

In March 2021, an influencer was praised online for her transparency after documenting a bad experience with botched Botox. Whitney Buha, a blogger from Chicago, saw her left eye drop after an aesthetician injected Botox underneath her left eyebrow to lift it, in order to match the right eyebrow. As the days went on, the problem got worse and her other eye began experiencing issues too.

Spears’s recollection comes after it was reported the 40-year-old singer will publish a tell-all book as part of a $15m deal with Simon & Schuster.

The memoir will address Spears’s career, her family, and her conservatorship, which ended in November after almost 14 years. The singer’s sister, Jamie Lynn Spears, released her own memoir titled Things I Should Have Said, to which Britney Spears sent a cease and desist to her sister.