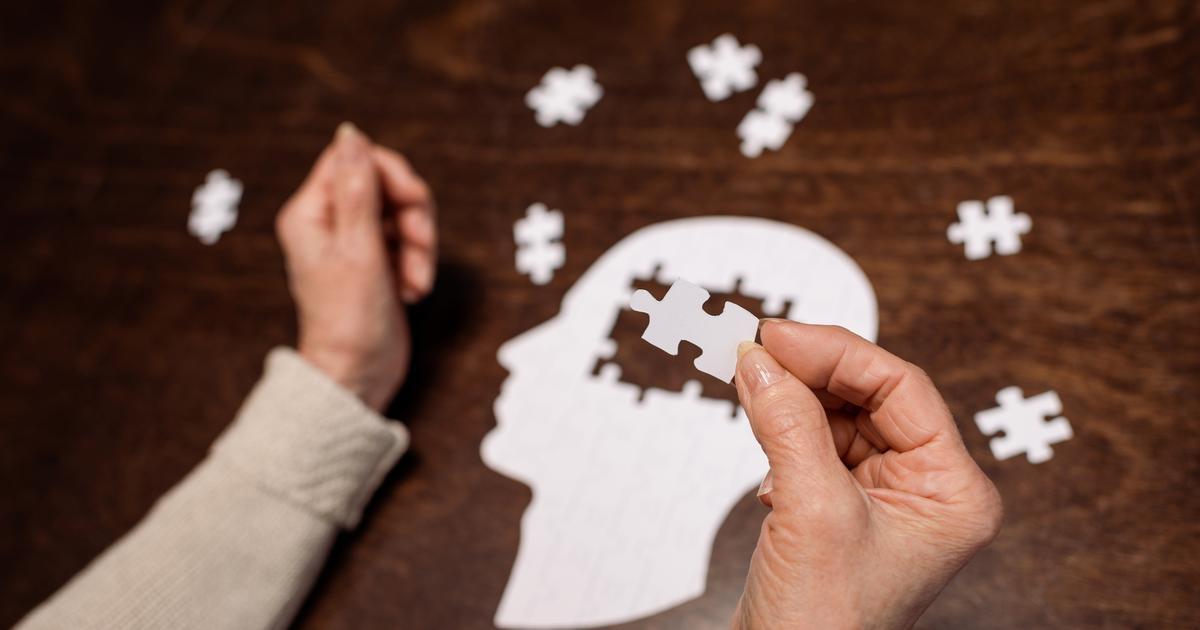 A breakthrough study from a team of neurologists at Stanford University claims to have discovered one way immune cells become dysfunctional as we age, leading to the inflammatory hyperdrive that plays a role in most age-related disease from cancer to cognitive decline. Preliminary study suggests this immune dysfunction can be reversed, pointing to compelling future anti-aging therapies.

As we age, our immune system slowly grows increasingly dysfunctional. For some that means the immune system can be slower to respond to infection, and for others it means defective immune cells begin to consistently attack healthy cells, causing chronic low-grade inflammation. Some researchers hypothesize this chronic inflammation plays a major role in many age-related diseases, particularly in the brain.

So this new research started out with some general questions. What could be causing this age-related immune dysfunction? Does this chronic inflammatory activity play a role in age-related cognitive decline? And, perhaps most importantly, can this mechanism be either slowed, or reversed?

The specific focus of the new study, published in the journal Nature, was a hormone called prostaglandin E2 (PGE2). Levels of this particular hormone have previously been found to rise with aging. PGE2 is also known to promote inflammatory activity in immune cells.

The researchers then confirmed, again in both mouse and human cells, that older macrophages produce significantly more PGE2 than their younger counterparts. Alongside that, these aging macrophages present with greater surface numbers of EP2 receptors, the receptors that bind PGE2.

The final part of the research explored what happens when you inhibit this PGE2-EP2 mechanism. Initial in vitro experiments revealed old macrophage cells transforming when this mechanism was disrupted. Inflammatory characteristics disappeared and the old cells were effectively rejuvenated.

Andreasson suggests this mechanism of modulating the immune system can essentially “de-age the brain.” Even when PGE2-EP2 binding was isolated to cells outside of the brain, using a compound that cannot cross the blood-brain barrier, cognitive improvements and reductions in neural inflammation were still detected.

Researchers not involved with the new study have variously described the novel research as “well-conducted”, “intriguing”, and “important”. But they also suggest it is a very preliminary finding and needs validation in humans before we can even consider being close to an anti-aging or anti-dementia therapy.

“This study is important because it shows that in mice, age-related memory decline can be reversed,” explains Tara Spires-Jones from the University of Edinburgh, “however, it is important to note that this research was in small groups of mice and more work will need to be done to determine whether the same effects will be possible in people.”

Andreasson is clear in noting the long research path that lies ahead. The experimental drugs used in the study to block PGE2-EP2 binding, for example, are not at all ready for human clinical use. In fact, they may not even be safe for humans, Andreasson suggests.

Instead, the study offers researchers new directions for developing novel compounds that can disrupt this dysfunctional age-related inflammatory activity. It may be a long time before a tangible anti-aging clinical therapy arises from these findings but, if validated, these foundational discoveries offer an exciting road map for producing therapies that could battle a broad array of age-related diseases.

“Our study suggests that cognitive aging is not a static or irrevocable condition but can be reversed by reprogramming myeloid glucose metabolism to restore youthful immune functions,” the researchers conclude in the new study.

The new study was published in the journal Nature.