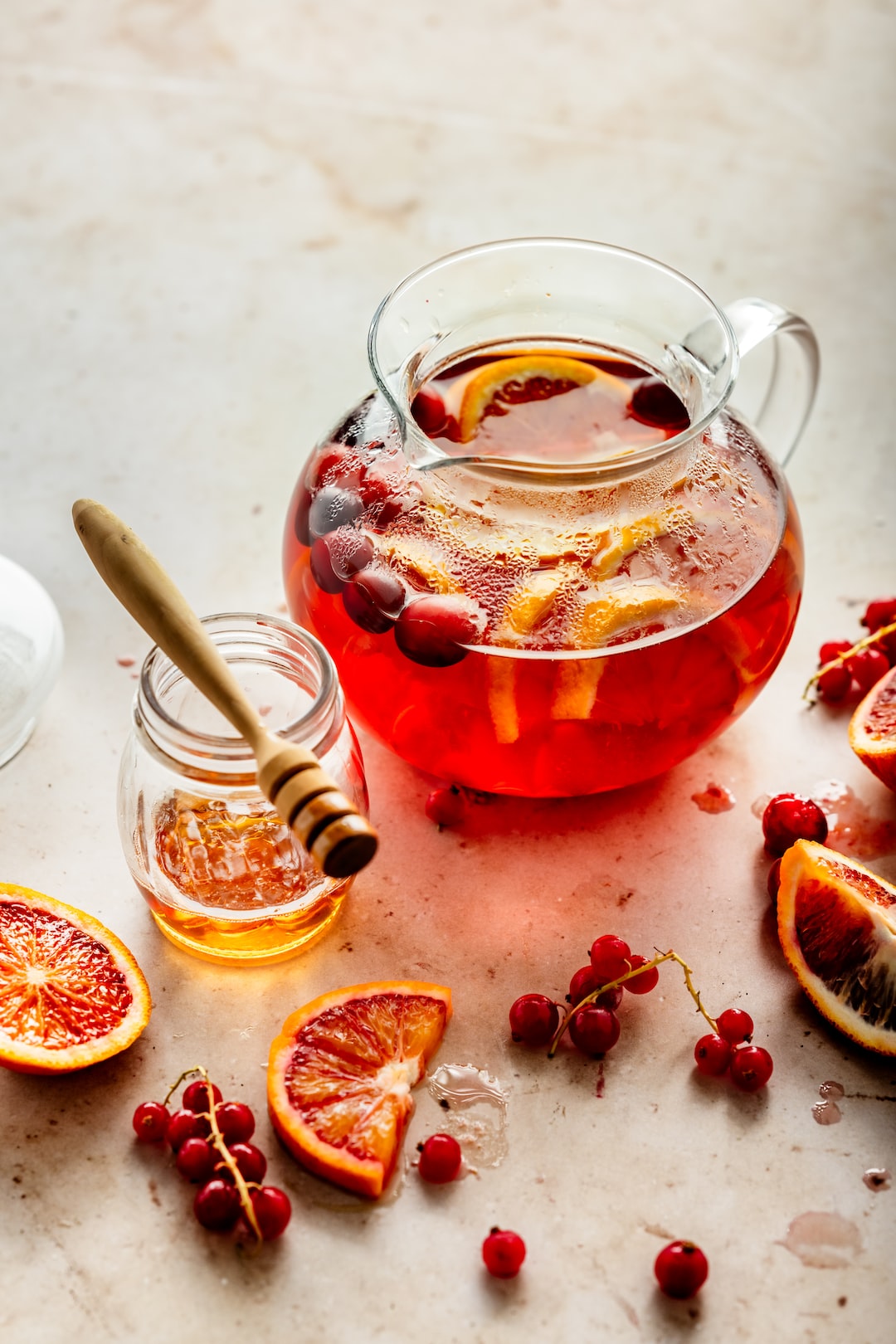 Brandi Glanville made a very rare appearance on an Australian talk show on Thursday. The former ‘RHOBH’ star sat down for a virtual interview on 7 News ‘The Morning Show’. Although the reality star spilled a lot of tea about her current situation with Denise Richards, it was her face that drew a lot of attention.

The 48-year-old podcast host looked almost unrecognizable during the interview. Her lips looked more plump than usual and her skin looked flawless like it had been airbrushed. She was sporting a hot pink turtleneck and long, flowing blonde hair. Brandi’s looks once again sparked a discussion of the housewife possibly getting some cosmetic procedure done to enhance her looks.

This isn’t the first time that the reality star sparked rumors of getting plastic surgery done. When she appeared on ‘Real Housewives of Beverly Hills’, her confessional looks had fans debating over her looks. Many fans felt that she might have gone under the knife and gotten some cosmetic procedures done to her face.

However, Brandi shut down all the rumors and explained that she looked different because she had to do her own hair and makeup. In a since-deleted tweet, the reality star wrote, “I do look bad but I haven’t done anything to my face. I was watching makeup tutorials and trying not to use so much blush and f**k off hater. I had to do my own makeup and we had virtual lighting. I suck at both hair and makeup. I look horrible.” “The only surgery I’ve had during quarantine was emergency dental surgery where they ripped two teeth from my skull and I had to do interviews. I am still swollen but thank you for making me feel like a complete disgusting monster. I have feelings too, people!” she added.

Unlike many of her fellow reality stars, Brandi has been very open about getting cosmetic procedures. In an interview with Shape, she admitted to having undergone a few cosmetic procedures. “Having grown up modeling, I’m very self-aware of my physical appearance. This town makes you insecure. And yes, I’ll cop to a few plastic surgery procedures like Botox and fillers. I think everyone should do what makes them feel good but remember: Less is more!”

During the reunion of ‘RHOBH’ Season 4, Brandi admitted to having gotten facial fillers, a breast augmentation, and vaginal rejuvenation. In her tell-all ‘Drinking & Tweeting’, Brandi revealed that her ex-husband Eddie Cibrian paid for her vaginal rejuvenation procedure. She wrote, “This pretty intense surgery had an even more intense price tag: $12,000. A brand-new vagina would be an Eddie-free vagina… I decided that since Eddie had ruined my vagina for me, he could pay for a new one. I gave [the doctor’s office] Eddie’s credit card number.”

She also spoke about a mishap that left the right side of her face partially paralyzed. “I had laser hair removal on my upper lip about 2009, maybe 8? And I got a third-degree burn. And my face on the right side doesn’t move the way my face on the left side moves. That is why I have some nerve damage and scar tissue. So I talk out of the side of my mouth.”