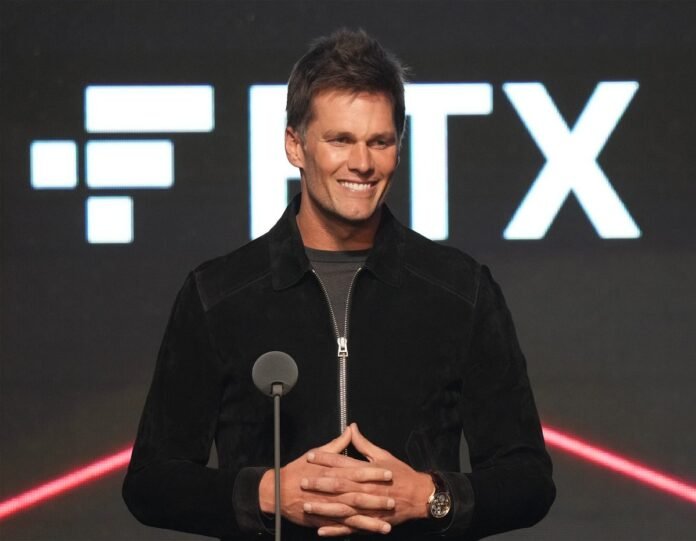 Recently, the legendary quarterback Tom Brady was spotted looking like a really old man. Fans were quick to jump on the matter, calling Brady out for looking wrinkly. But during his appearance on a TNT show with Aaron Rodgers, it seems like the GOAT had a glow-up. The same fans are not praising him for looking even younger than Rodgers.

After his 40-day retirement, Brady attended a Tampa Bay Buccaneers press conference. But a leaked picture of the quarterback looking old sent fans into a frenzy. Many people were even starting to question his ability to play football. Now Brady has shut everybody off by looking 10 years younger.

The team of veterans Tom Brady and Aaron Rodgers is getting ready to take on Patrick Mahomes and Josh Allen. All four of the NFL quarterbacks will meet on a golf course for “The Match” on June 1st. Things are heating up between both teams. From firing shots on social media to press conferences, the QBs are doing them all. Recently, Brady and Rodgers crashed the ‘Inside the NBA’ on TNT.

While the veterans were busy talking about the game, fans couldn’t help but notice Brady’s glow. He was looking even younger than Rodgers. Brady is 44 and Rodgers is just 38. There is a six-year gap between them, but Brady was looking like a freshman in college. Football fans took to Twitter to address the situation.

One fan believes the GOAT got Botox.

People could not help but notice Brady looking like a real-life Ken doll. A fan straight up said he looks like a plastic doll with a blush on.

Some believe he got plastic surgery.

One fan could not even believe it was the Buccaneers quarterback. He had to ask who is that?

Many fans were excited for Brady looking fresh.

Some think he got some work done.

Tom got some work done

Tom’s cheekbones are looking like a real housewive’s at this point. Slow down on that work Tom.

Fans all over Twitter were shocked after looking at Tom Brady. It was just a little while ago that he was looking like a really old man. Tom Brady might have to jump ship to the team of youngsters, Mahomes and Allen. One thing is for sure the QB is taking good care of his health. Fans are even more excited to see what he does next season.

Who is Dr Raj Kanodia? Khloe Kardashian thanks celebrity surgeon ‘Dr 90210’ for her nose