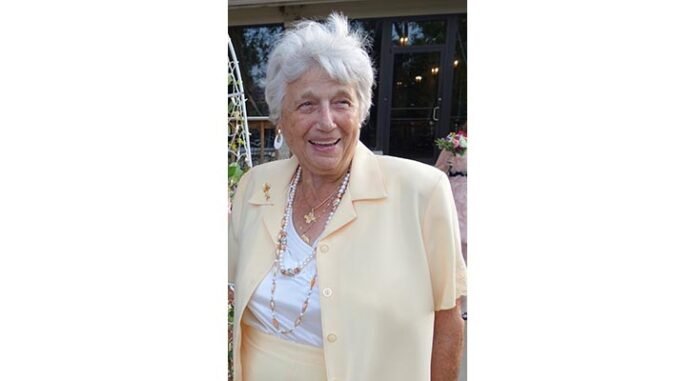 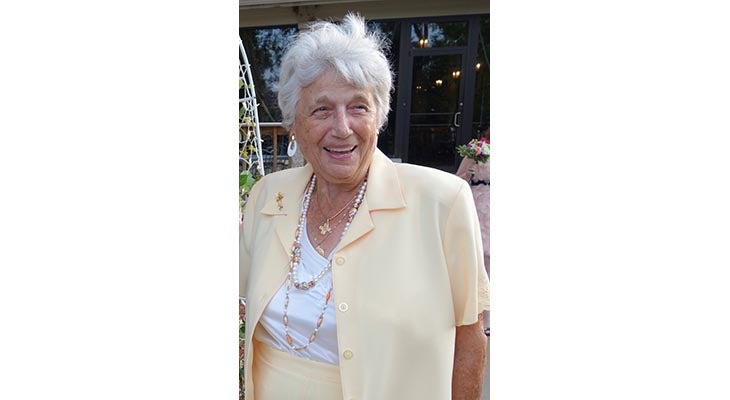 Letitia Walter wasn’t going to let an overactive bladder get the best of her. When she began to need an unusual number of trips to the bathroom both day and night, she didn’t wait to seek help. That help came in the form of Botox.

“While most people think of Botox as for wrinkles or to help migraines, it helps calm the nerves that stimulate your bladder muscles and make you think you need to use the bathroom,” said J. Ryan Stewart, D.O., urogynecologist with Norton Urogynecology Center. “Overactive bladder is something many patients deal with, but they usually wait around eight years before they seek help.”

Up to 50% of women have some kind of issue with bladder control, with overactive bladder affecting approximately 40 million in the U.S. The average age of a woman dealing with overactive bladder is 50, but urogynecologists see a wide range starting at 20 and up to the mid-90s. Women who have had multiple pregnancies or are overweight have a higher risk.

“I know an awful lot of women my age are going through this,” said Letitia, 85. “For most people it’s not something you want to talk about, but I’m not ashamed or afraid to talk about it.”

A diagnosis of overactive bladder is made when a woman has at least two of the following:

“I started to urinate a lot,” Letitia said. “I was making multiple trips to the bathroom during the day and night. I started with a urologist and medication, but it didn’t seem to help.”

She then found Dr. Stewart, who recommended Botox.

“No one I talk to believes you can have Botox in your bladder,” Letitia said. “I saw a difference in a matter of days.”

The Botox is injected into the bladder muscle in the office, and sedation is not required. On average injections last around nine and can be safely repeated if symptoms return.

“This is not a new treatment, but it’s not often talked about,” Dr. Stewart said. “It generally works as well if not better than other treatments. A benefit is you don’t need to take daily medication or require a surgical procedure as is the case with a bladder pacemaker.”

In many cases the procedure is covered by insurance.

“I’m so glad I found Dr. Stewart since he only works with women’s issues,” Letitia said. “I’m glad I didn’t let it get too far along so it didn’t impact my life too much.