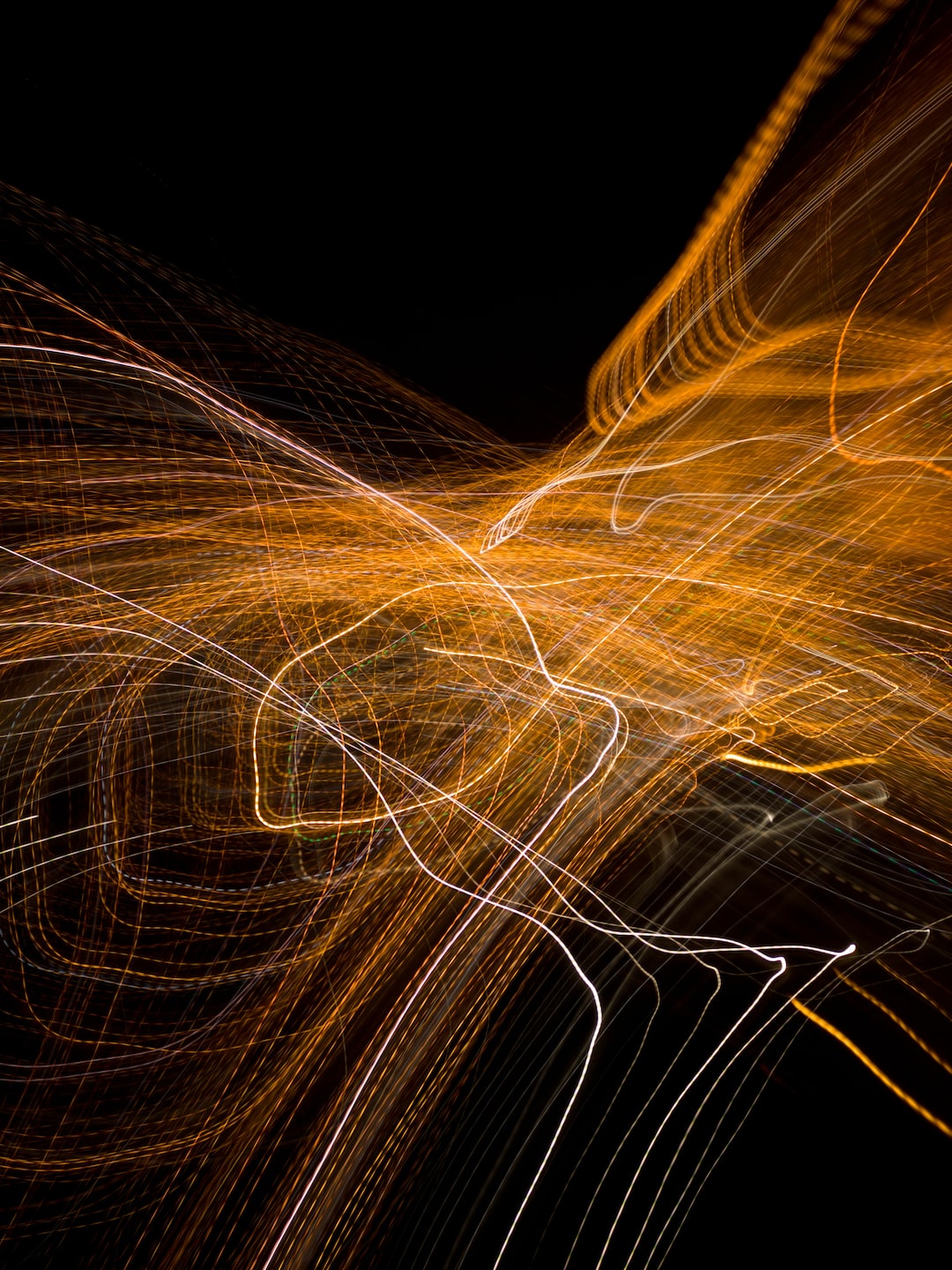 Mar. 18—Those looking to keep their youth have likely considered Botox injections, since they can help soften wrinkles and delay more from appearing.

“It’s something you want to do before you get deep wrinkles,” she said. “It will help with people who have more prominent wrinkles, but it’s not going to take their wrinkles away. It’s just going to make them less noticeable, because they’re not going to be moving those muscles as much.”

Botox is not a permanent fix, but it will lessen the prominence of wrinkles. The procedure takes about 10 to 15 minutes, and some clients start noticing results the day of, while others notice them a week or two later. The results can last anywhere from three to six months.

“It kind of depends on how fast you metabolize that out,” said Hart. “So people who have a really fast metabolism, or really work out and strain those muscles more, it’s going to fade a little bit faster.”

It’s common for the injection area to be numbed with ice packs, but for the most part, it’s not considered a particularly painful procedure. Those with a fear of needles might have a harder time, but Hart said she’s never experienced any issues.

“Sometimes people have a little bit of bruising, but that’s just if their skin is really thin and they don’t have a lot of adipose tissue up top,” she said. “If they do bruise, it goes away within a couple days. I’ve never had any issues or any pain with mine.”

Botox can have other positive effects besides helping retain youthfulness. The injections are also believed to help alleviate pain from migraines. Hart said they can address sweaty palms and armpits, as the Botox blocks the nerve signals responsible for sweating.

“With your migraines, your Botox injector does need to be trained in that for migraines, because you can inject the Botox on the back of your neck, on the top of your head, and more where your migraines are occurring,” she said. “I have had a lot of good results with people who have migraines more in their temples, helping subside their migraines. It did help mine a lot when I was having them worse.”

Those with neurological diseases should not receive Botox; neither should women who are pregnant or breastfeeding. The method has been approved by the U.S. Food and Drug Administration.

While it is possible for people to go overboard with Botox, the effect will still eventually go away. Hart said most people receive around 20 units of Botox, which will cover the whole forehead and in between the eyes.

“Most people are going to charge anywhere from $10 to $15 per unit,” she said. “That’s pretty standard.”

The Cort Spa & Salon has put a pause on its Botox offerings due to the pandemic. However, locals might try looking around for other spas and skincare businesses to learn more about the procedure.